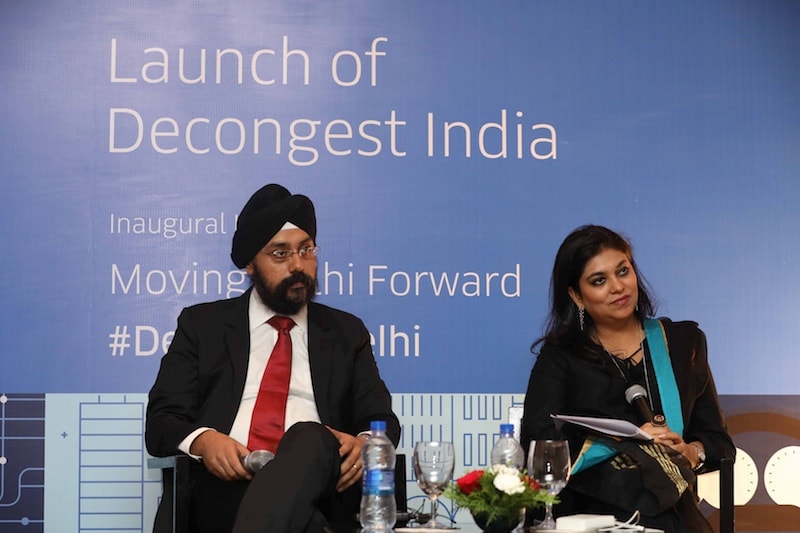 Uber is in talks with the central and state governments to allow commercial use of private cars, a company executive said at the sidelines of an event in New Delhi where the ride-hailing company also launched the Decongest India initiative.

To begin with, the company is talking to the government to allow pilot of the project, Shweta Rajpal Kohli, the head of public policy at Uber India and South Asia said at the press conference Wednesday.

Earlier this month, Reuters had reported that Niti Aayog, a government policy think-tank that is chaired by Prime Minister Narendra Modi, was in talks with Uber and other companies "to assess the economic and environmental impact of using private cars as taxis".

Kohli's remarks were linked with Decongest India initiative that the company announced at the event. There are over one crore private cars in Delhi alone that crowd the roads, Uber said citing various studies.

With Decongest India, the San Francisco-headquartered startup wants to address and attempt to fix the problem. As part of the initiative, Uber wants to encourage more people across India to opt for its cabs services, in particular pool services such as UberPool and UberMoto.

In a conversation with Gadgets 360, Prabhjeet Singh, general manager for India at Uber, said the company will be educating passengers about why they should have a look at UberPool and UberMoto services. More importantly, the company also will "incentivise" riders to take UberPool and other pool services, Singh told us, hinting that riders would get more discounts. Uber currently runs a campaign in Delhi as part of which it offers 8km ride in UberPool for as low as Rs. 49.

The launch of Decongest India comes on the heels of the Delhi government contemplating banning UberPool and Ola Share services, as reported earlier. An executive said the company is in talks with the government to continue UberPool's operation in the state.