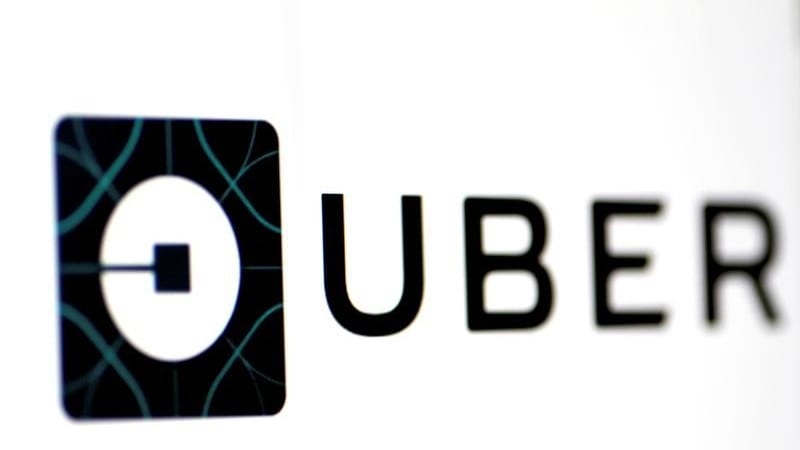 Uber Technologies and Singapore's top taxi operator ComfortDelGro will launch a new ride-hailing service in Singapore from Friday, as they team up against their key regional rival Grab.

UberFLASH, that will connect riders to drivers closest to them - either a private vehicle or a taxi, is the first collaboration between the firms since they said in December that ComfortDelGro would buy a 51 percent stake in Uber's Singapore car leasing unit, Lion City Rentals.

The deal comes at a time when Uber's new Asia Pacific chief is prioritising collaborations with traditional taxi firms. It is expected to give Uber a leg up in its battle for market share with Grab, Southeast Asia's dominant ride-hailing player.

Grab has partnered with other taxi operators in Singapore.

ComfortDelGro operated about 13,700 taxis in the city-state as of November, official data shows, which is more than the fleet of all the other taxi companies combined. Uber's Lion City Rentals has a fleet of about 14,000 vehicles.

UberFLASH fares will be, on average, 5-10 percent cheaper than low-cost option UberX, Uber and ComfortDelGro said in a joint statement on Thursday.

UberFLASH is already available in Thailand and Malaysia.

ComfortDelGro's acquisition of a majority stake in Lion City is waiting for approval from the Competition Commission of Singapore. The anti-trust regulator is reviewing the deal and recently sought public feedback on it.

Apple Facing Slew of Russian Lawsuits Over Slow iPhones
How Will Hike Offer Messaging, Payments, and News Without Internet? All Your Hike Total Questions Answered