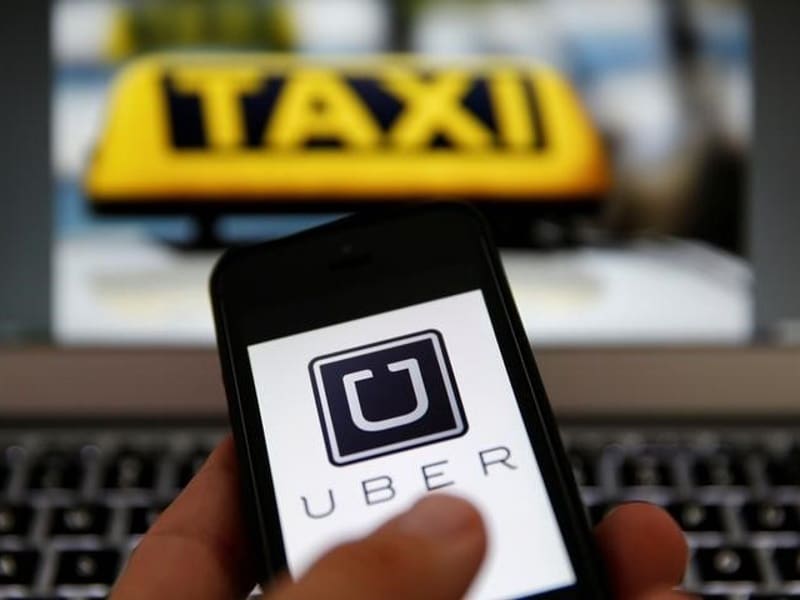 The Karnataka High Court on Friday partially upheld the constitutional validity of the state's transportation rules for cab aggregators and stalled Uber's surge pricing, holding that fares charged cannot exceed those prescribed by the state government.

"The court partially upholds the constitutional validity of On-demand Transportation Technology Rules (OTTR) of 2016 and hopes that Uber would comply with the undertaking given before the high court that it would not hike the fares prescribed by the state government," Justice Raghavendra S Chauhan said.

The court held some sections of the rules as unconstitutional.

Justice Chauhan allowed Uber a month's time to comply with and get a licence to ensure smooth operations.

Uber had challenged OTTR in the court after the transport department impounded vehicles for not securing licences under the new norms.

It had contended that since taxi-hailing app Uber is a technology platform that connects drivers with passengers, it cannot be regulated under India's Motor Vehicles Act, which governs taxis and aggregators in the country.

The government can frame these rules under Sections 93, 95 and 96 of the Motor Vehicles Act, he said.

Justice Chauhan struck down rules under 10 (o), which prevents drivers plying under one licensee from operating independently, as unconstitutional.

He also held that the sub-clauses (c) and (v) of Rule 10, which requires the licensee to maintain records of all passengers to be made available for inspection by the authority at any time, were unconstitutional.

Justice Chauhan also upheld Rule 10(h), which requires the licensee to ensure that the antecedents of drivers are checked out and 11 (1) (a), (b) and (c), which highlight the circumstances under which a licence may be suspended.