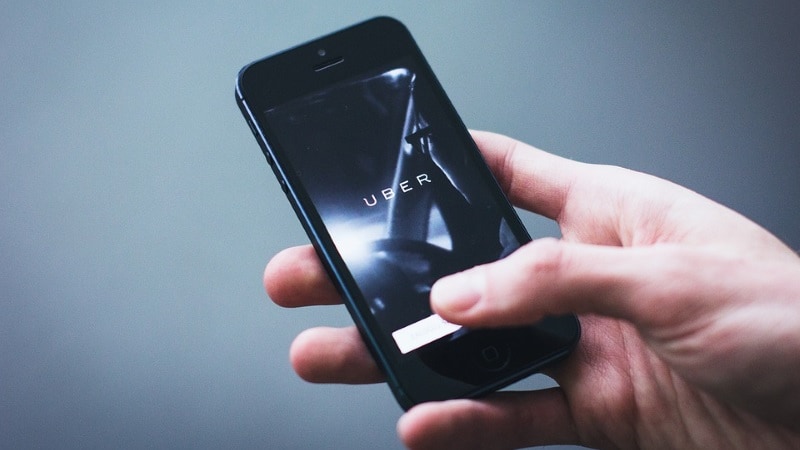 The northern English city of Sheffield has lifted a suspension on Uber's operating licence after it provided satisfactory answers to questions about the taxi app's management, in a welcome boost to the firm's British operations.

Earlier this month, local officials in Sheffield said Uber's licence had been suspended after it failed to respond to queries. Uber said it had not received the correspondence the council referred to as it had been sent to the wrong address.

Sheffield officials said they had now had "productive discussions" with Uber and are looking into a new licence application submitted by the Silicon Valley firm.

"The new application, made by Uber in October, to operate private hire cars in Sheffield is being considered and a decision will be made in early 2018," the council said in a statement.

On Tuesday, the city of York refused to renew Uber's licence, citing concerns about a data breach and the number of complaints received, the latest setback to the firm which is battling to keep operating in London.

Uber also faces a licence renewal decision in Cambridge next week. The taxi app's licences are due to expire in Britain's second-biggest city Birmingham and Scottish capital Edinburgh in early 2018.