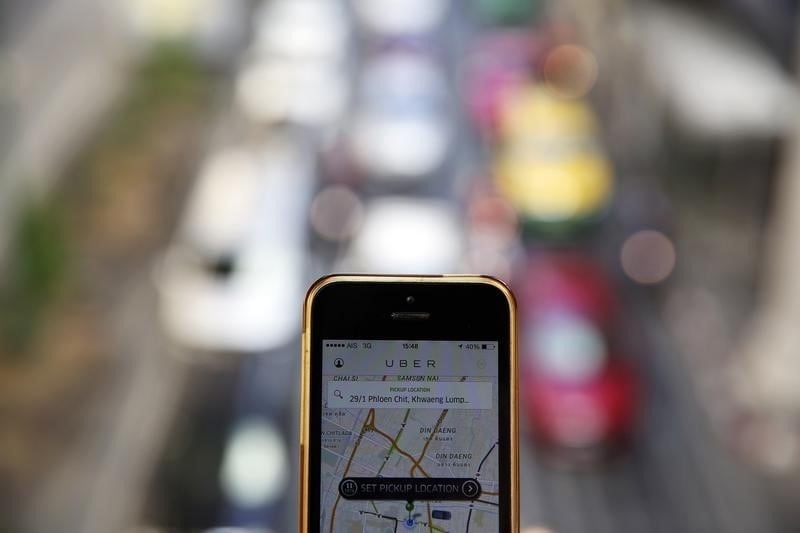 The strike in Delhi-NCR by thousands of Ola and Uber drivers demanding better pay entered its fifth day, which led to autorickshaws fleecing commuters.

Sarvodaya Driver Association of Delhi (SDAD) reiterated to continue the indefinite strike until their demands are addressed by either these two app-based cab agregators or the Delhi government.

The union claimed to represent 1.5 lakh of drivers in Delhi, Noida, Ghaziabad, Faridabad, Gurugram and other cities.

A senior government official said it has been noticed that some miscreants were vandalizing vehicles and harassing the public, including women and elderly passengers.

"Majority of the drivers are not in favour of any strike but some external anti-social elements are illegally preventing the app-based drivers from plying their vehicles," the official said.

SDAD vice-president Ravi Rathore said, "So far, no representative either from Ola, Uber or the government has approached us despite the fact that we have been on strike since Friday.

"We will continue to raise our voice against 'low fares' and 'lacking' basis amenities companies provide us."

Thousands of drivers have gone on the indefinite strike in protest against "low fares" and "lack" of basic amenities from app-based taxi aggregators.

On Ola's app, there was no cab available at times during evening peak hours while Uber's app showed taxis on some routes. The companies have been resorting to surge pricing during peak hours in both morning and evening since the strike has begun.

Asked about Delhi High Court's Monday's order, Rathore said that his union members are not stopping those drivers who want to run their taxis.

On Monday, HC restrained anyone, including two taxi drivers' unions, from interfering with the running of app-based cabs of Uber, whose services had been disrupted due the recent strike by drivers.

"Delhi government should intervene in the matter. They (drivers) cannot harass us. Autorickshaw drivers are taking the advantage of strike and are fleecing commuters," Anuj Chauhan, a resident of Dwarka, said.

Earlier in the day, Delhi government called a meeting with representatives of Ola, Uber and some members of unions which are not participating in the strike.

"Government has asked these companies to prepare agreement with drivers in Hindi henceforth so that they read all conditions. Tomorrow, another meeting may be called to find a solution," Balwant Singh, President of Rajdhani Tourist Drivers' Union.

He said app-based cab companies made "tall promises" to drivers - like they would earn as much as Rs. 1.5 lakh every month.

These companies are making us run taxis at Rs. 6 per km while they charge 25 percent from us, Singh said.