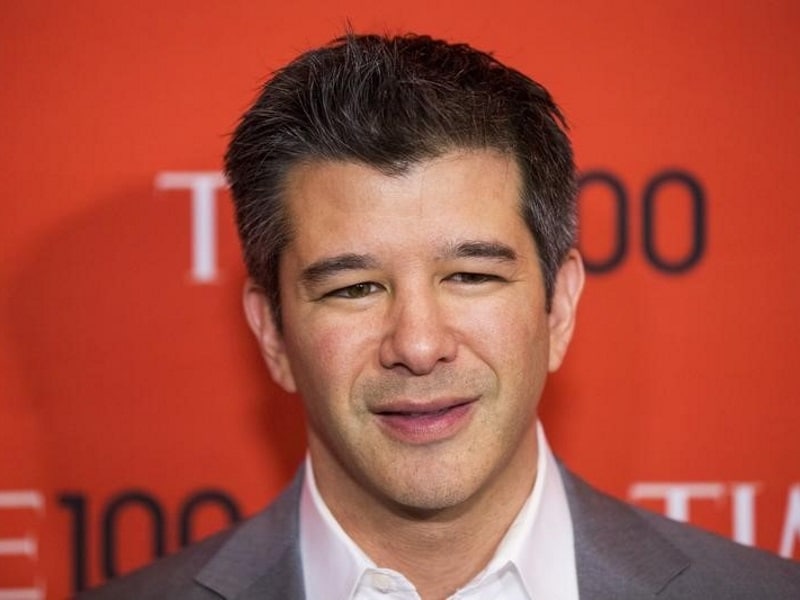 Uber CEO Travis Kalanick on Thursday said the company and its domestic rival, Ola, are both "foreign-owned" having raised millions of dollars in funding from investors overseas.

"Our competitors in India have raised an enormous amount of capital, we have operations globally and we have raised capital for our global operations. At the end of the day, both companies have taken so [many] investments that a vast majority of my company and Ola is foreign owned," he said when asked about his views on its competitor asking for support for domestic companies.

He further said: "If it's about whether I am personally an Indian, I will apply to be a citizen of India, if this is what gets us over the hump. I think at the end of the day it's about the innovations we have brought to the table, how we are serving riders... so though I don't agree with all the comments, at the end of the day, we respect competing with Ola."

He added that as these companies gain scale, it would become difficult to break even if they continued to subsidise rides.

"... the kind of subsidies that you can put into the market when you get bigger, are just not meaningful because it (subsidies) gets too big. So what you will see from both the companies over the coming months and years is that it will get to break even and profitability and I look forward to it," the billionaire entrepreneur said.

Uber operates across 73 countries. India is the largest market outside the United States for Uber and accounts for 12 percent of all Uber trips globally.

Talking about the Indian market, Kalanick said it presents an enormous opportunity for growth and that the country is similar to what China was in 2009 and 2010.

While Kalanick conceded that Uber is losing money in India, he said Uber sees "the path towards profitability" here.

"We are losing [money] in India but we see the path towards profitability and we feel good about it. We are pretty optimistic that we are going to be here for the long run," he said.

When asked by NITI Aayog CEO Amitabh Kant, who hosted the fireside chat at a USIBC event, if Uber would merge operations with competition in India like it did in China, Kalanick answered in the negative.

"We were losing $200 million a month in China. Merging was a great strategy," he said.

"We are very excited about future of Uber in India. With hundreds-thousands of driver opportunity and jobs we have come here with, we couldn't be more excited to serve India and to work with sons and daughters of India who run Indian operations," he said after meeting Prasad.