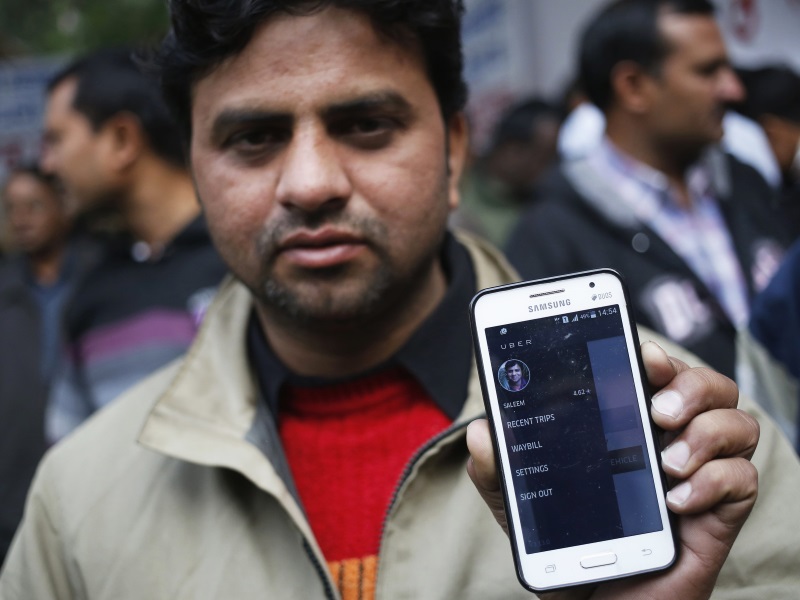 Highlights
With operation of app-based taxis in the national capital on Delhi government's radar due to surge pricing, some officials of taxi-aggregator Uber Thursday met Chief Minister Arvind Kejriwal and apprised him of his business model.

"Some officials from Uber Thursday met the Delhi Chief Minister at Delhi Secretariat and discussed a range of issues including surge pricing, diesel cars and permits," an official said.

Sources said that apart from surge pricing, government has objection on per minute charge and vehicles which are registered outside Delhi. Transport minister Gopal Rai Thursday again clarified that ban on surge pricing will continue.

Yesterday, Kejriwal had termed as "daylight robbery" the surge pricing by app-based taxi operators, and said overcharging and blackmailing won't be allowed in the national capital.

"Surge pricing is daylight robbery. No responsible govt can allow that," he had tweeted.

He said some taxi operators were resorting to blackmailing, saying they would not provide cabs if they were not allowed to loot and made it clear that his government would not allow that.