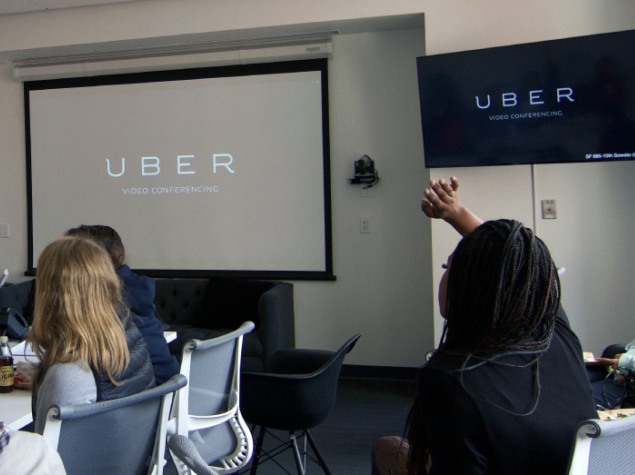 Ride-booking app Uber, which has been at the centre of controversy in Europe and its US home base, on Wednesday announced its launch in Morocco, entering the Maghreb market.

Uber Maroc is to run a trial service until September in Morocco's economic capital of Casablanca, a city of five million with its more than 15,000 regular taxis falling short of demand.

"Casablanca is the first city (for Uber) in the Maghreb and francophone Africa," the Morocco director for the Californian firm which operates in around 50 countries, Meryem Belqziz, told AFP.

Belqziz, fending off charges of unfair and unqualified competition, said his network would comprise drivers of tourist transport firms with all the necessary qualifications.

Morocco already has online taxi operators, such as iTaxi whose chief Tayeb Sbihi said the market was in need of "greater comfort, security and speed" of service.

The economic capital of Morocco, a market of some 10 million smartphone users, has growing traffic problems. A tramway line was inaugurated at the end of 2012 and a second is being planned.

In the meanwhile, New York Mayor Bill de Blasio on Wednesday postponed a vote on a controversial proposal to cap Uber's growth in the city, announcing new plans to study the impact of the car service app on traffic.

Uber has drawn sharp criticism from New York's taxi drivers, who complain the popular ride-sharing company is underpaying its drivers, causing congestion and taking away business.