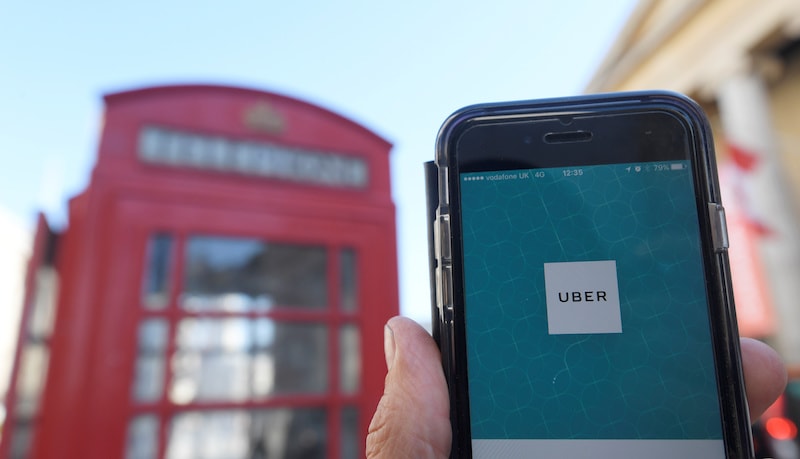 Philippines and Malaysia said on Monday they will look into whether Uber's move to sell its Southeast Asian business to ride-hailing rival Grab hinders competition, days after Singapore began a probe into the deal on similar concerns.

The expanded scrutiny of the deal in Southeast Asia could pose a major hurdle to the US firm's attempt to improve profitability by exiting its loss-making regional operation. It also comes as Grab is set to face tougher competition from Indonesian rival Go-Jek.

In a rare move, Singapore last week proposed interim measures to require Uber and Grab to maintain their pre-transaction independent pricing until it completes a review of the deal, saying it had "reasonable grounds" to suspect that competition had been infringed.

"The Grab-Uber acquisition is likely to have a far reaching impact on the riding public and the transportation services. As such, the PCC is looking at the deal closely," the Philippine Competition Commission (PCC) said in a statement.

It said the deal will put Grab in a virtual monopoly in the ride-sharing market, and its review will determine whether the transaction substantially reduces competition, adding it is meeting representatives of Grab and Uber on Monday.

Should anti-competitive concerns arise, Uber and Grab may propose commitments to remedy. In the event they will not submit voluntarily, the commission could open a case that may block the deal, it said.

Malaysia also said on Monday that it will monitor Grab for possible anti-competitive behaviour.

"We won't take it lightly. We will monitor this because it is still early days and we don't know what will happen next," said government minister Nancy Shukri, whose portfolio oversees the public transport licensing authority.

"We have stressed that if there is any anti-competitive behaviour, the Competition Act will come into force. We have spelt this out to them," Nancy said, referring to a meeting with Grab representatives last Monday.

In Indonesia, the anti-monopoly agency said it can't say yet whether they will investigate the deal, as there are 30 days after the deal is finalised to assess it.

Assurances on pricing
Uber and Grab announced the deal a week ago, marking the US company's second retreat from an Asian market. It earlier sold off its operations in China.

Nancy said Grab, which is valued at about $6 billion, had offered assurances during their meeting that there would be no unfair pricing, nor would it increase its fares for now.

After a costly market share battle in Southeast Asia, where Uber has invested $700 million, its move to exit the region is widely expected to give the US firm more firepower to focus on other markets including India.

But competition in the region is set to grow again, as Indonesia's Go-Jek plans to launch its first expansion to another country in the region in coming weeks, according to an internal company email seen by Reuters.

Singapore's Straits Times reported on Monday Go-Jek plans to launch its services in Singapore, the Philippines, Thailand and Vietnam.

Johannes Bernabe, PCC commissioner, told Reuters that Manila is processing at least three applications for ride-sharing services. It also caps the number of ride-sharing vehicles to 65,000 across all brands and reviews them every three months.

God of War Has a Performance Mode for PS4 Pro Owners Without a 4K TV
OnePlus 6 Price, Camera Setup, and Launch Timeline Tipped