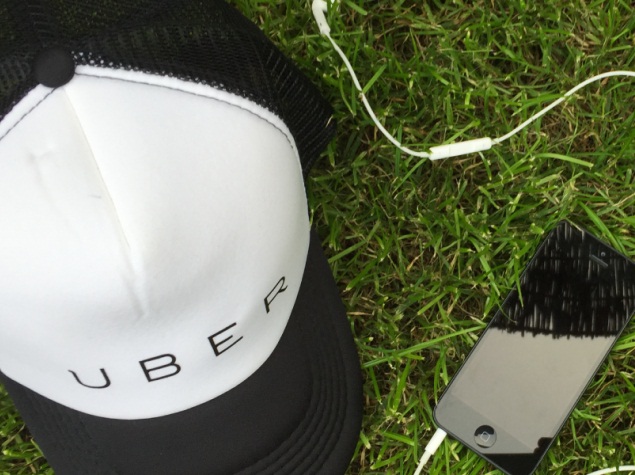 One of Britain's largest trade unions said Wednesday it would take legal action against the US-based taxi app Uber over pay and conditions for drivers.

It claims the app "is in breach of a legal duty to provide them with basic rights on pay, holidays, health and safety and on discipline and grievances."

Uber allows customers to get in touch with private drivers who pick them up and take them to their destination, often for a lower fare than a traditional taxi.

A GMB spokesman told AFP he could not give a figure for how many Uber drivers were members of the union but added: "An awful lot of them have been requesting this sort of action."

A spokesman for Uber said one of the main reasons people drove for the company was that "they love being their own boss".

"As employees, drivers would drive set shifts, earn a fixed hourly wage, and lose the ability to drive elsewhere as well as the personal flexibility they most value," the spokesman added.

Uber has encountered a string of regulatory roadblocks as it grows around the world.

Earlier this month, it suspended its UberPOP service in France, six months after being banned.

There has been a string of protests against Uber by black cab drivers in London who say it represents unfair competition as drivers do not face the same regulations and pricing restrictions as them.

But in New York, city officials last week scrapped plans to cap the number of vehicles operated by Uber.

Samsung Unveils New Tizen SDKs for Smartphones, Smartwatches, and Smart TVs
Bevel Is a 3D Camera for Any Smartphone