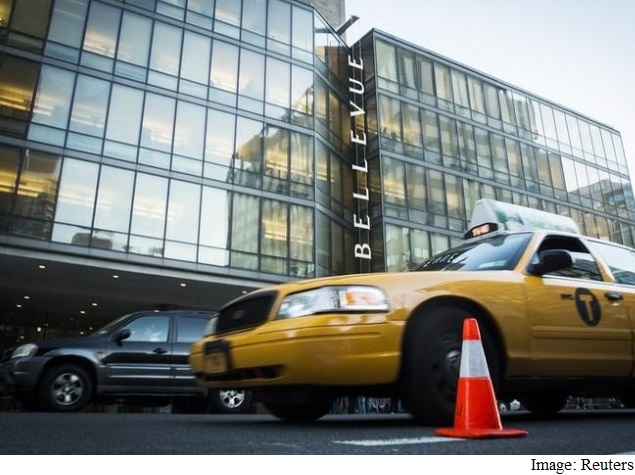 Uber has been facing regulatory headaches as it rapidly expands around the globe, and adding to those are new fines in France for drivers viewed as being illegal chauffeurs.

After protests and bans against the U.S. ride-booking service in cities like Rome and Rio de Janeiro, Uber had decided to play nice with regulators by working with politicians to find ways for it to operate within the bounds of local laws. But Uber, which allows drivers to connect with passengers through a smartphone app, still has far to go to convince wary French lawmakers that Uber should be allowed to operate in their cities.

Under new French transport rules known the Thévenoud Law, the police in Paris have been issuing fines since the start of the year to drivers who pick up fares through UberPop, the company's low-cost service.

The new regulations require all drivers who chauffeur paying passengers to have a license and the appropriate insurance: French legislators say UberPop, which is similar to the budget UberX in the United States, does not meet these requirements.

"The law against illegal taxis has always existed, but things have taken on new proportions since UberPop was created," said Pierre-Etienne Hourlier, who heads an 80-person police unit that patrols Paris looking for illegal taxi operators.

More than 100 illegal taxi drivers, including those who use Uber and other smartphone apps, have been pulled over in Paris since Jan. 1, according to the police. Penalties can include a one-year prison sentence and fines of up to $17,000 (roughly Rs. 10.5 lakhs). Uber says the fines actually imposed in Paris have been very small, however - in the hundreds of euros.

"Most of the people we stop are first-time offenders, which means it is the first time they have been stopped in a police operation," Hourlier said in an interview. "They are very surprised, especially because of the fuzzy information they were given by Uber."

"By limiting the supply of taxis, this isn't serving the general public," Simphal said in an interview. "If a judge tomorrow says UberPop should stop, we would stop. But we don't see there's a reason to stop now."

Uber says it supports drivers, who are independent contractors and are not directly employed by the company, when they face legal difficulties.

The confusion about UberPop's legal status in France stems from a court ruling in December, when a judge said that the service could operate in Paris but that Uber could not advertise some of its services to the general public.

That ruling was then contradicted days later by Pierre-Henry Brandet, the French Interior Ministry spokesman, who said the new transport law - which requires higher levels of insurance for chauffeurs than for regular drivers in France - made Uber's low-cost service illegal.

"Currently, those who use UberPop are not protected in case of an accident," Brandet told the French news channel BFMTV in December. "So not only is it illegal to offer the service, but for the consumer, it's a real danger."

Uber's legal problems in France follow similar regulatory headaches faced by the rapidly expanding company around the globe. Uber, which is based in San Francisco, has spread across five continents to more than 250 cities. Record levels of investor funding have fueled Uber's growth, with the company raising almost $6 billion (roughly Rs. 37,313 crores) to value the ride-booking service at more than $40 billion.

Countries like Spain and Thailand, however, have banned Uber from operating because drivers did not meet local licensing rules. Lawmakers in the United States have sued Uber, accusing the company of misleading consumers about the methods it uses to screen its drivers. The company denies the accusations.

A number of female passengers have reported being sexually assaulted by Uber drivers, which has led the company to announce plans that it would beef up background checks and improve data privacy practices.

Despite these efforts to win public backing and sway policymakers, Uber and its drivers still face regulatory uncertainty.

On a crisp night in central Paris recently, Sully Taillet, an UberPop driver who began using the service to pick up passengers late last year, was stopped by police officers.

Taillet, who also works as a wine retailer, said that he did not know that UberPop was illegal because his smartphone app continued to work and that he received regular emails from Uber as one of the company's drivers.

"How can UberPop be illegal if the application is still working? It doesn't make sense," said Taillet, who later signed a police document conceding that he was an illegal taxi driver. "It's like prohibiting hunting in a village where rifle shops are all over the place."