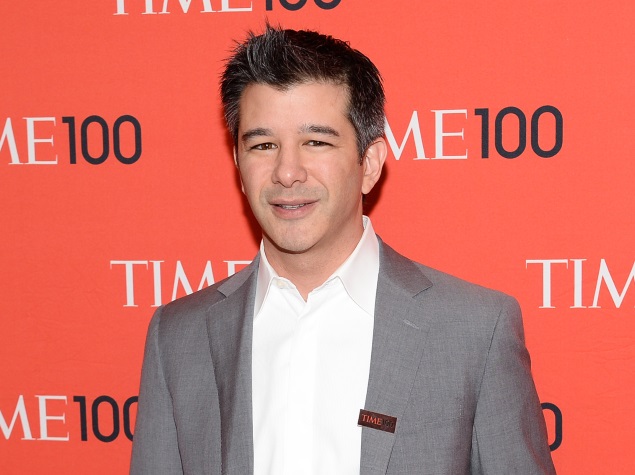 South Korean prosecutors brought charges Wednesday against the US founder and CEO of smartphone cab service Uber and his Korean partner for operating an illegal taxi service, the latest in a string of bad publicity for the firm.

Both were not detained, and it was not immediately clear whether Kalanick would visit Seoul for trial.

City regulators have launched a crackdown on drivers and rental cars that cooperate with Uber. A financial reward of up to one million won was offered for those who report Uber's activities.

California-based Uber is the most prominent of several smartphone apps that are shaking up the traditional taxi landscape in cities around the world.

It has already faced significant resistance from regulators in several countries, who accuse it of unfair competition and lacking in standards.

Uber has also sparked angry protests by cab drivers in France and other countries who fear it is chipping away at their client base.

It made headlines this month when an Uber driver allegedly raped a passenger in New Delhi.