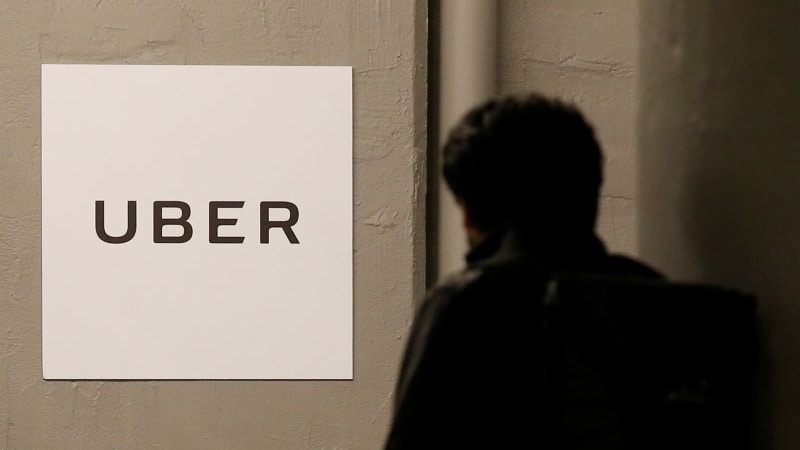 Uber's chief executive said on Monday that he was focused on "responsible growth" as he seeks to put an end to the take-no-prisoners culture he inherited on joining the pioneer of ride-hailing services last year.

The US company was now set on "going from growth-at-all-costs to responsible growth" and its plans include making a fresh start in Germany, where it previously faced legal battles, CEO Dara Khosrowshahi told a technology conference in Munich.

Khosrowshahi has pledged to make a clean break with past practices that resulted in a litany of regulatory problems, driver and consumer scandals, court cases and many accusations of Uber having a toxic work culture.

"Business is surprisingly good, (taking account of) everything that the company went through," he said on stage at DLD Munich, an annual gathering for Europe and Silicon Valley's tech elite.

"The part of the business that is not going particularly well is the profitability part," he added wryly.

Khosrowshahi, who joined the San Francisco firm last August to replace co-founder Travis Kalanick after he was pushed out by the company's board of directors, said Uber was now working with regulators in Germany.

The company faced battles with taxi associations and city regulators when it first entered Germany, leading a court to declare its amateur ride-hailing services illegal in 2014. It now offers rides with licensed taxi drivers in Berlin and Munich but is a small player in the country's taxi market.

"Germany as a market for Uber is a market with enormous promise that hasn't been realised," Khosrowshahi said. "Our strategy on Germany is a total reset."

He said Uber was also talking to officials in London after transport authorities pulled its licence to operate last September, saying Uber was not "fit and proper" to run a taxi service.

Khosrowshahi said Uber had committed over time to running a more environmentally friendly fleet in London, including hybrid electric vehicles, "if they let us back in which I hope they will."

On an upbeat note, he said the company's expansion into food delivery will make it the largest company in the category in 2018, four years after it first launched Uber Eats in the United States, and then overseas.

Uber's range of different ride-hailing services are active in more than 80 countries and nearly 700 cities, the company says, but Khosrowshahi has been handicapped by continued fallout from decisions taken by Kalanick.

"There is a rebel in every startup - I just think that Uber took it too far ... There was a bit of a pirate mentality," he said.