Uber Calls on Europe to Step Up Investment in Public Transport 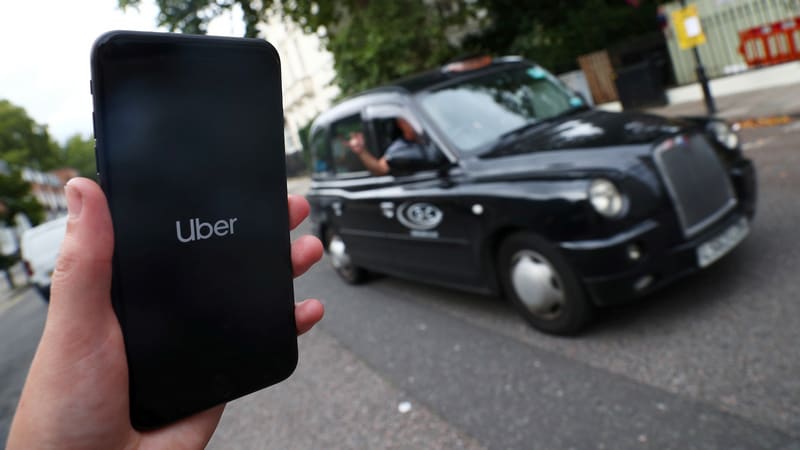 On Tuesday, the company plans to publish a blog post urging European authorities to spend more on transit infrastructure, as the San Francisco-based company seeks to transform its app into a one-stop-shop on-demand transport service for rides on bikes and cars, as well as public buses and trains.

The message comes at a delicate time for Uber, as it labours to mend its difficult relationships with European officials, and seeks to portray itself as part of a larger transit solution for cities.

Uber is prepping for an initial public offering slated for this year. As part of its pitch, it is stressing its potential to grow in some overseas markets as well as its role facilitating more transit than just ride-sharing. Uber acquired bike-share startup Jump last year, and recently began offering scooters. It says these services work best as a compliment to public transportation.

"We are convinced that the best solutions will come from new mobility services providers and public transport working together," Pierre-Dimitri Gore-Coty, Uber's head of Europe, Middle East and Africa, wrote in the blog post. "As mobility needs are rapidly changing, this is the moment to reinforce investments in an integrated mobility framework that puts public transport at its core."

Uber's relationship with European regulators has historically been rocky. Local regulators have scrutinised the company over its data protection practices and previously aggressive expansion efforts. And the European Union's top court has ruled that Uber should be treated like a transport company, not as a pure digital service provider.

If Uber makes progress toward more seamlessly linking public transit with private ride-hailing, it would reinforce the message of Chief Executive Officer Dara Khosrowshahi that the company can work well with governments. It could also promote the interests of Uber's competitors in the region, like Taxify OU or MaaS Global Oy's Whim app. Those and other players in the industry are seeking to partner, or already have agreements, with public transportation agencies.

Taxify, an Estonian ride-hailing company backed by Daimler AG and Chinese ride-sharing service Didi Chuxing, plans to combine different mobility options on its app, including public transport, as it expands in Europe and Africa, its founder and CEO Markus Villig said in an interview in December.

"Increasingly our goal is just to be the one app that people can use - wherever you go in Europe, you can get all your transport needs solved," Villig said.

Finnish app Whim offers unlimited rides on public transit, access to city bikes and cheap short-distance taxis and rental cars for one monthly fee. It operates in Helsinki, Birmingham, England and Antwerp, Belgium, and is looking to expand into 12 new cities across the US, Europe and Asia this year.

Uber, meanwhile, recently met with London's transport authority about its plans to integrate public transport options alongside vehicles and other services, according to an emailed summary released in response to a request for information. Uber is still operating on a probationary license in London, after officials concluded it wasn't "fit and proper" to do business in the city.