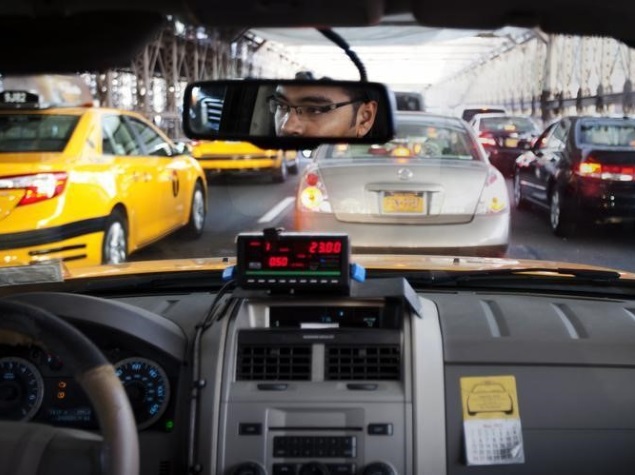 Uber, a US-based cab service provider which was banned earlier this month by Delhi Government, on Monday gave a representation before the transport department assuring that they will comply with the new rules for plying of its taxis in the national capital.

The app-based cab booking service was marred by controversy when one of its drivers allegedly raped a 27-year-old finance executive on December 5 after she booked the taxi from Vasant Kunj to her house in Inderlok using her smartphone.

The company's representatives are believed to have assured senior officials of transport department that it will comply with government's new rules for regulating its service in the city.

The stand of Uber was heard by transport officials on the directions of court. The US-based company is believed to have sought one more day's time to fully represent its stand and they will again appear before the transport department officials on Tusday.

The Transport Department on Monday modified Radio Taxi Scheme 2006, making specific guidelines for the operations of all cab provider services, including app-based cab service provider, which includes the installation of GPS, panic button and asking them to provide the database of their drivers to the Delhi Police.

Sharad Raises Concern Over Software Allowing Illegal Calls
Is Anyone Thinking About Net Neutrality in India?