Uber India Aims for a Million Rides a Day, Parent Gets Funding From Tata 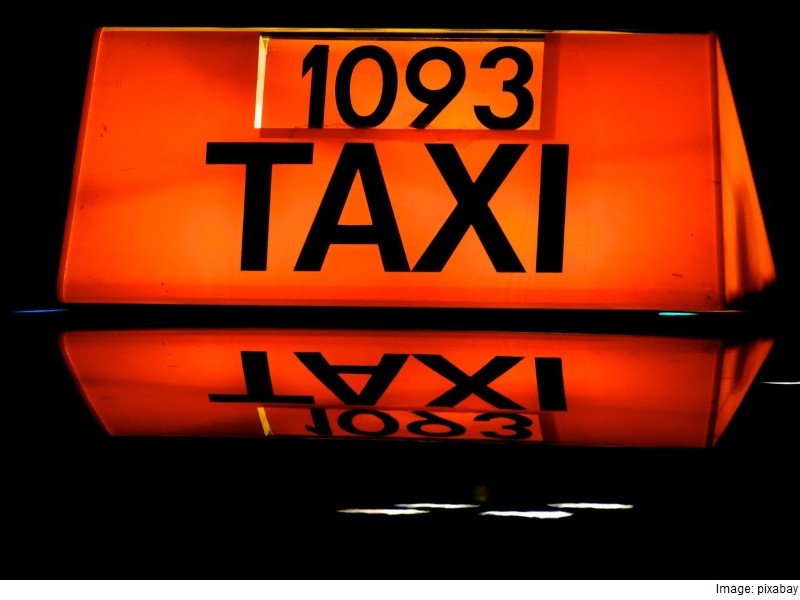 Taxi-hailing service Uber Technologies Inc said it plans to average more than 1 million rides a day in India over the next six to nine months, as it steps up investment in its business to take on local rival Ola.

The company currently averages about 200,000 trips a day in India, according to industry sources. By comparison, rival Ola, backed by Japan's Softbank, says it clocks more than 750,000 a day and expects to hit 1 million this month.

Uber India also said on Wednesday that its U.S.-based parent had received fresh investment from Tata Opportunities Fund, a private equity fund linked to India's Tata Capital. The companies did not disclose the amount, but a source close to the matter said it was between $75 million (roughly Rs. 490 crores) and $100 million (roughly Rs. 653 crores).

Uber has said it will invest $1 billion (roughly Rs. 6,538 crores) in India in the next nine months, matching its investments in China.

"India is a strategic market for Uber worldwide," Jain said. "You will see us expand our operations. Getting into more cities, rolling our more products that are focused towards India," he said.

The company has already introduced options like uberGO in India, where commuters can opt for hatchbacks that are more affordable. It also accepts on-the-spot cash and card payments in some cities, a variance from its usual online-payment model.

Uber's Indian drive comes on the heels of Ola's announcement of its own aggressive push in the country. In April the Bengaluru-based startup raised $400 million (roughly Rs. 2,615 crores) from investors led by Russian billionaire Yuri Milner's DST Global.

Uber is currently in about 18 cities - making India its second-biggest behind the United States, in terms of number of cities.

Jain did not give any specific targets regarding cities, but said Uber was looking at "significant expansion" in the country.

Uber, which operates in about 60 countries and is worth an estimated $40 billion. However, it has run into trouble with transport authorities across the world.

In India, it has been at odds with officials in New Delhi, where the government banned its services after an Uber driver was accused of rape in December. A court revoked the ban this month.