Twitter Spaces Recordings Can Now Be Listened to on Android, iOS, and Web 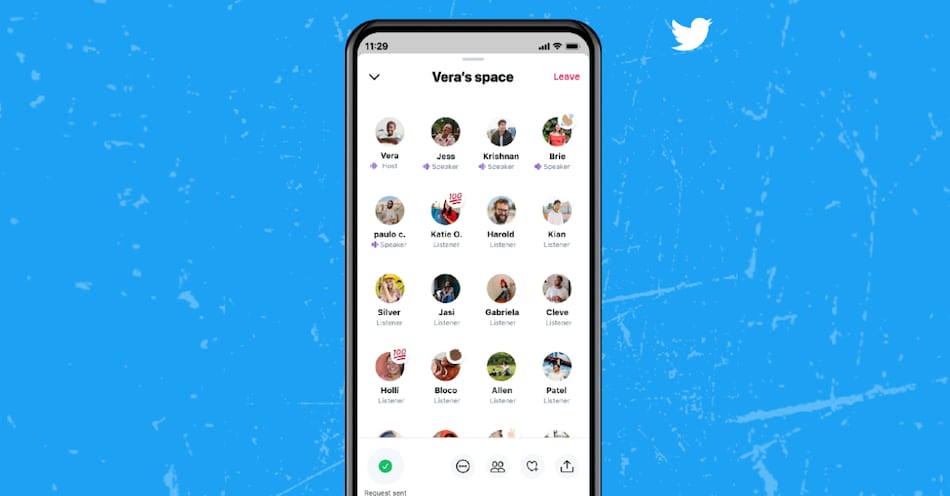 Twitter Spaces is getting a Podcast-like feature that allows users to listen to a recording of the discussions on the platform. With the latest update, all users on Android, iOS, and Web can listen to recordings of Twitter Spaces. Previously, this was limited to iOS users. Additionally, the platform will allow hosts on both iOS and Android to record a Space. The announcement from Twitter comes much after its rival Clubhouse launched the ability to record and replay sessions back in September this year.

The Twitter Support team on Tuesday, December 7, tweeted about the new update. As mentioned, with the new functionality, listeners and hosts can reach out to a wider audience with recordings of Twitter Spaces.

Some hosts on Android and iOS now can record their Spaces by tapping the Record Space option before starting a Space. A recording icon will then appear at the top. Once the Space ends, the host will see how many people attended the Space along with a link to share out the recording via a Tweet.

If the host chooses to record a Space, once the live Space ends, the recording will be immediately available publicly. The recordings can be deleted using the more icon on the recording itself. Twitter will retain audio copies for 30 to 120 days after they end to review for violations of the Twitter Rules.

The microblogging website has been adding many new features to its Spaces to rival Clubhouse. In November, Twitter rolled out a feature that allows everybody to listen to Spaces audio via direct links. It allows users to share direct links to their Spaces with others, and the invitees can attend the audio session via the Web without being logged into the platform. With the new update, people without Twitter accounts can also access Spaces audio. However, they will not be able to participate in the audio broadcast.