Twitter Spaces listeners and hosts can send others a direct link to a Spaces audio broadcast. 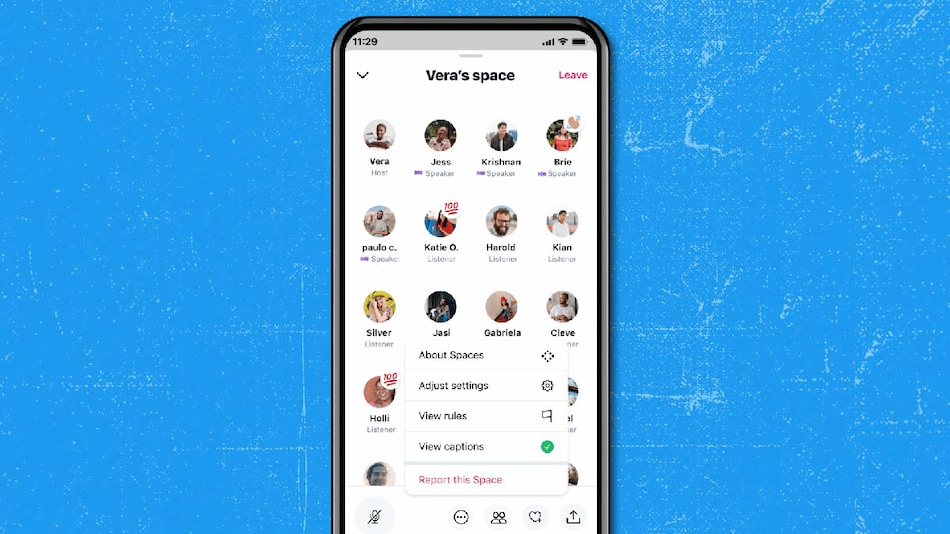 People can tune into a Twitter Spaces session without logging in

Twitter Spaces is getting a new feature that allows everybody to listen to Spaces audio via direct links. With the latest feature, users can share direct links to their Spaces with others, and the invitees can attend the audio session via the Web without being logged into the platform. With the new update, people without Twitter accounts can also access Spaces audio. However, they will not be able to participate in the audio broadcast. The latest functionality will open up Twitter Spaces to more people. Recently, Spaces started rolling out support for all Android and iOS users to host a live audio session.

The Spaces team on Friday, November 5 tweeted about the new update. As mentioned, with the new feature, listeners and hosts can reach out to a wider audience by sending a direct link to a Spaces audio broadcast. People who do not have an account on Twitter can also hear out it on the Web version without logging in to the platform.

The micro-blogging platform has been adding new functionalities to Spaces that rival Clubhouse and Facebook's Live Audio Rooms. Recently Spaces has rolled out the ability for everyone on iOS and Android to create their own chat room. Initially, when Twitter started rolling out Spaces in late 2020, only users who had more than 600 followers on the platform could host Spaces. All users, irrespective of the number of followers, can now create public and private audio chat rooms on Twitter. Also, Spaces can have up to 11 speakers at a time.

In September this year, Twitter updated Spaces with recording and replays features to allow people to listen to Spaces even after they have ended. Some features on Spaces, though, are currently limited to the Spaces mobile apps.