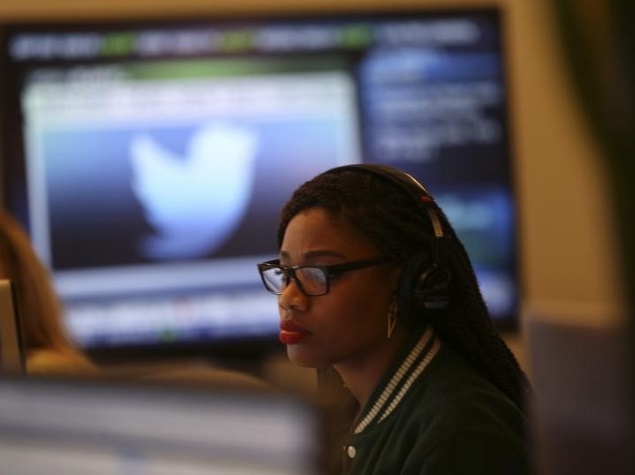 Twitter Inc is in talks to buy Shots, a selfie photo-sharing app, CNBC reported, citing a source close to the Justin Bieber-backed company.

The microblogging website is particularly interested in the app's more than 3 million users, nearly two-thirds of whom are women under 24, CNBC said.