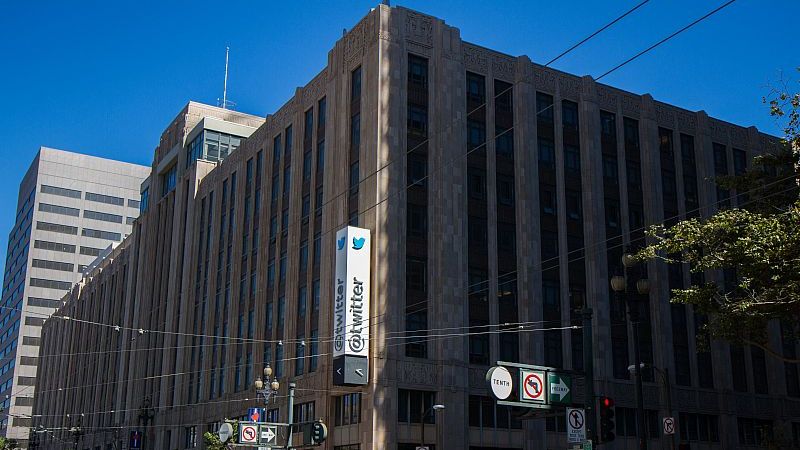 The new GIF keyboard support is however limited to devices running the Android 7.1 Nougat and it also requires users to run the latest Twitter beta 6.33.0-beta.556 version. The feature was first reported by a Reddit user who pointed, "Twitter for Android now let's you search for GIFs through the Gboard."

Twitter recently started showing view count on videos for some users as it continued to experiment with video related features on its platform.