Call Reason on Truecaller is initially rolling out to Android users globally, though it will debut on iOS early next year.

Truecaller will now be able to tell you why someone is calling. The company has updated its caller ID functionality, which is the heart and soul of the app since its debut back in July 2009, with a feature called Call Reason. As its name suggests, the new feature allows users to set a reason for their call and enable the recipient to check whether the incoming call is personal, business, or something really urgent. Truecaller has also upgraded its messaging experience with the addition of Schedule SMS and SMS Translate features. The new changes are rolling out for all Android users globally.

With Call Reason, Truecaller expects that call pick-up rates would go up, especially in case when callers are calling from new numbers. The feature appears to be very similar to Google's Verified Calls feature, which the search giant plans to include in the default call app that Google is presently testing. This could be a challenge for Truecaller since it requires the call recipient to be a user in order to see the reason, while Google will bring the feature to the default Phone app. When it announced the feature, Google also noted that in its tests, business calls were answered more often when a reason was included.

The Stockholm, Sweden-headquartered company said that the feature was amongst the most requested in 2020 around the world. It extends the original Caller ID feature and allows you to add a note with your call that will be shown to the recipients before they pick that call. The note will essentially define the prime reason for the conversation. It will also be visible once the recipient has missed your call. Moreover, the recipient needs to be on Truecaller to see the note.

There are some predefined reasons that you can pick before dialling a number using the Truecaller app. Alternatively, you can go with your custom note as well.

Aside from regular callers, businesses will be able to use the Call Reason feature on Truecaller to set a customised text before every call. This would help increase engagement with their customers, the company believes.

Next year, Truecaller is planning to extend Call Reason to its priority customers and verified businesses on the platform. It will also be available to businesses using cloud telephony services.

The Call Reason feature on Truecaller will be initially rolling out to all Android users starting today, though it will also debut on iOS early next year.

As spammers may try to leverage the new feature to falsely convince people to attend their calls, Truecaller said during a media briefing that it would use its existing spam and scam protection algorithms to limit any abuse. The company also underlined that it didn't see the reasons being sent through the Truecaller app and keep them private between the callers and recipients.

In addition to Call Reason, Truecaller has upgraded its messaging experience with the ability to let users schedule their SMS message. A dedicated schedule button is provided — next to the emoji and add attachment shortcuts — that allows users to choose a particular date and time for their message. 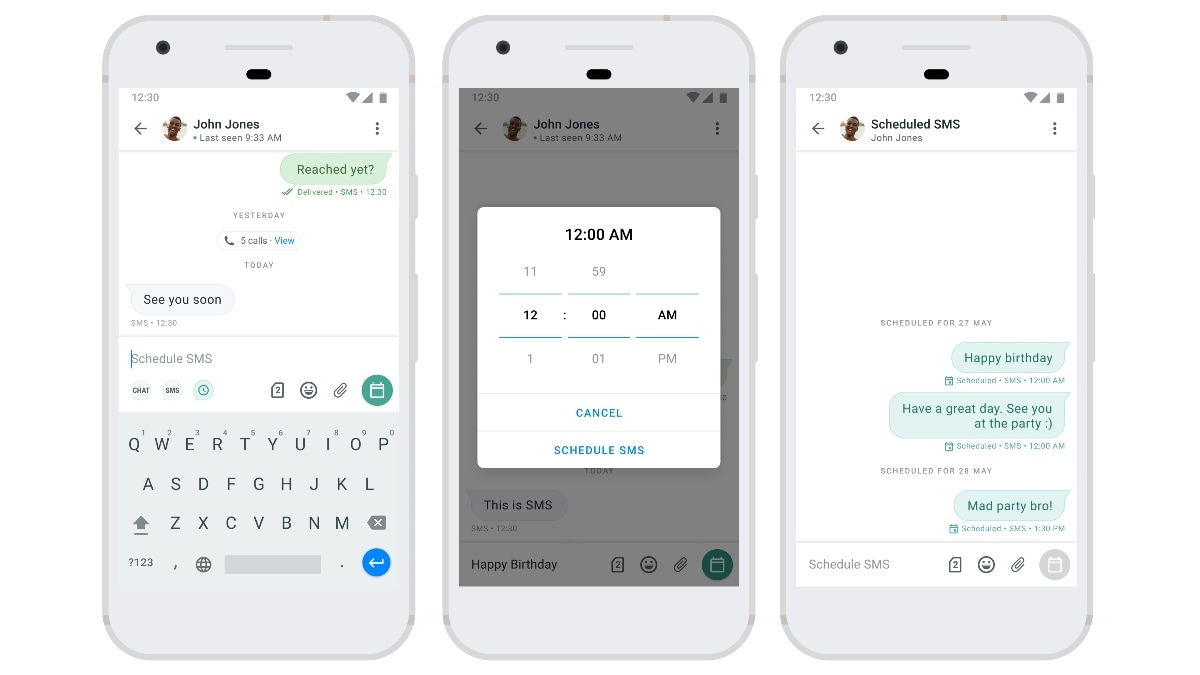 Alongside giving the way to schedule the next SMS message, Truecaller has added the SMS Translate feature using Google's machine learning-focussed ML Kit to translate foreign language messages. The company claims that the translation process takes place locally in the phone. Also, the feature supports 59 languages, including eight Indian languages.

The app shows a “Translation available” label if the app detects a foreign language in the message. You'll then be required to press and hold on that message and select the option called Translate with Google. This will enable translation on the app. Users can also down additional language packs on their phone for offline translation. 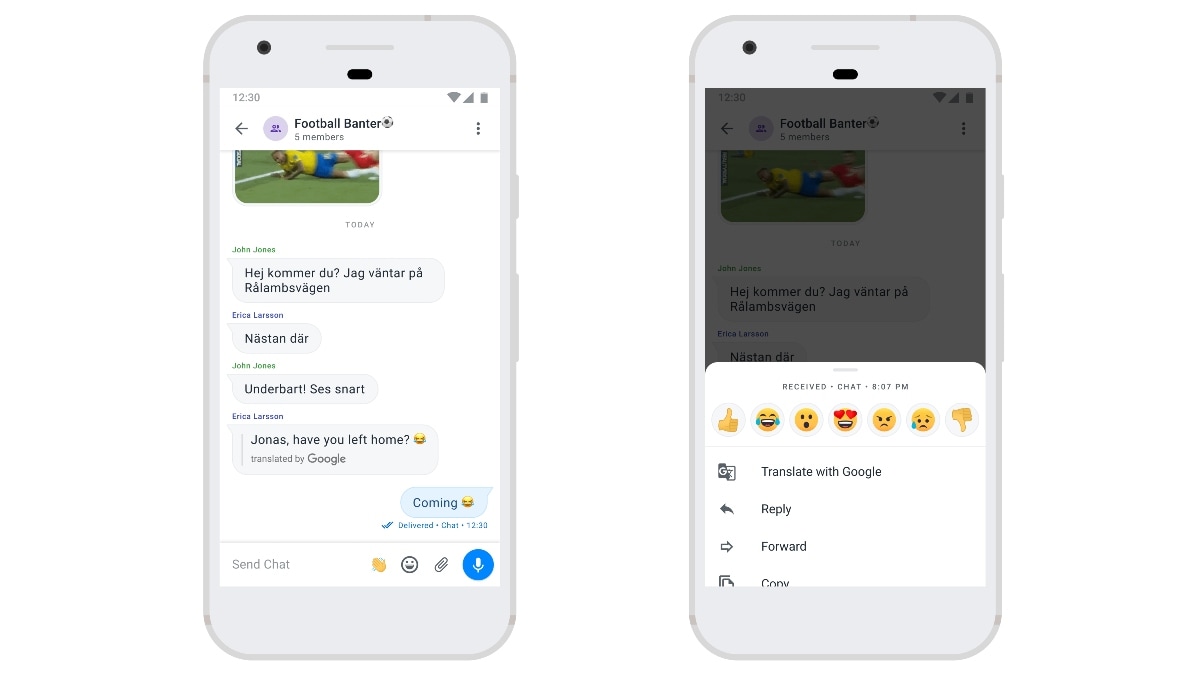 It is important to note that the SMS Translate feature will be available to Android in the future. There is no information on whether it would be available to iOS users following its debut on Android. However, the feature to schedule messages is already rolling out to Android users.

Truecaller claims that on an average, it identifies 9,000 crores calls and SMS messages and blocks 300 crores spam and scam calls per month. The platform is also touted to add 5,00,000 new users on a daily basis.

Further reading: Truecaller for Android, Truecaller update, Truecaller
Jagmeet Singh Email Jagmeet Jagmeet Singh writes about consumer technology for Gadgets 360, out of New Delhi. Jagmeet is a senior reporter for Gadgets 360, and has frequently written about apps, computer security, Internet services, and telecom developments. Jagmeet is available on Twitter at @JagmeetS13 or Email at jagmeets@ndtv.com. Please send in your leads and tips. More
Fast and Furious Series Will End the Run at 11 Films: Reports

Truecaller Brings a Call Reason Feature to Let You Know Why Someone Is Calling You
Comment
Read in: हिंदी