Truecaller Opens Up TrueSDK to App Developers for Identity Verification 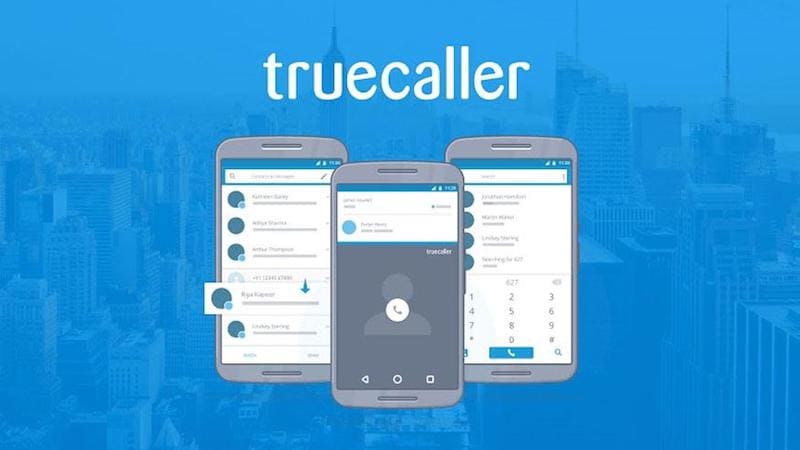 Mobile communication app Truecaller on Thursday announced that it was opening up TrueSDK to millions of app developers via a globally accessible self-service portal.

TrueSDK helps end-users quickly utilise their Truecaller credentials with a one touch sign-up to third-party apps with their phone numbers.

The TrueSDK kit can be used by any app to offer one touch sign up, update a user's information, or verify the user's phone number-based identity in their mobile apps through the users' consent.

With the one-click sign-up process, partners have increased their sign-up rates with over 25 percent, the company added. Early partners include Car Dekho, Oyo Rooms, MobiKwik, and Ixigo.