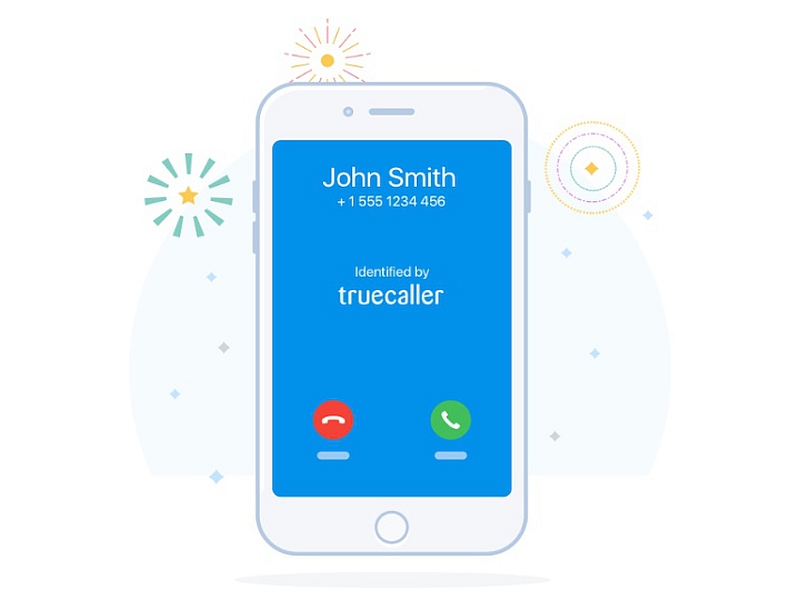 The much-awaited live Caller ID feature in the Truecaller app has finally come to iPhone - in a way. The company's updated Truecaller for iPhone app brings the new feature, which only works if another Truecaller user is calling you.

Yes, that's the limitation. While earlier iPhone users were either forced to feed the incoming number into the Truecaller app for identification, or take a screenshot. Now, they get 'true' live caller ID, but only if another Truecaller user is calling them. Both the caller and the receiver must be on the latest version of the app. The feature will work if the caller is on Android or iPhone, but for the latter, the caller will need to place the call via the Truecaller app on iPhone.

The company in its blog post announcing the new feature says that both parties need to have a 3G, 4G or "strong Wi-Fi connection" for live caller ID to work.

In order for the caller ID feature to work, Truecaller asks you to keep the app running in the background. This is isn't much to ask (though it may affect your battery life). Trucaller on its blog clarifies that the app is 'work in progress' and will make improvements in the coming week.

Live caller ID has been a part of the Android app for a few years now, but due to API restrictions by Apple the company was unable to bring the feature to iPhone.

Notably, the live caller ID feature on iPhone does not seem to be working for several users, based on reviews on the App Store, and we could not get it to work on an iPhone 6 as well. We've contacted Truecaller regarding this issue, and will update this story once we hear back.
Comments