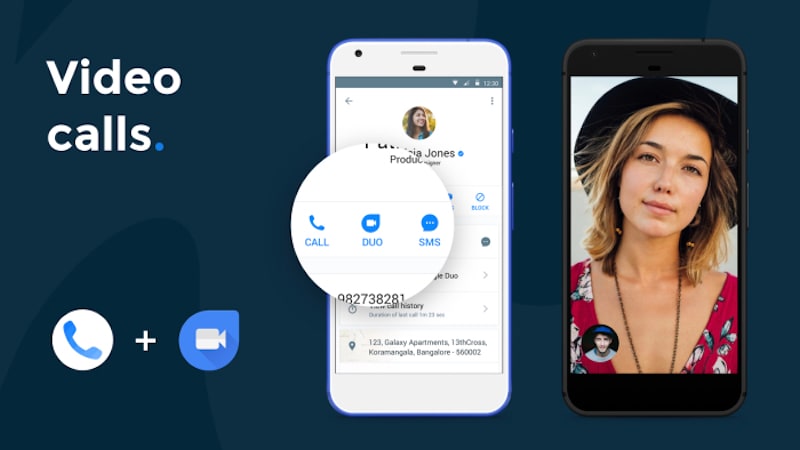 Truecaller announced some major new features to its Android app at an event in New Delhi on Tuesday. Apart from announcing Truecaller 8 for Android which brings SMS, flash messaging, and Truecaller Pay, the company also announced its tie-up with Google to integrate Duo video calling.

The company touts high quality video calling service through Truecaller with the addition of Google Duo. The service will roll out for the app in the coming months, notably for both Android and iOS. The service will also be permission-based, which means users can choose to opt out of using Duo services at any time.

The event on Tuesday seemed to announce the company as more than just a caller ID service. Along with support for Duo, the company also introduced Truecaller Pay in partnership with ICICI Bank, which will let you send and receive money within the app to any UPI ID or mobile number registered with the BHIM app.

"Video calling should work for everybody, regardless of what platform they are on. Our aim is to make video calling simple, fast, and available to everyone," said Amit Fulay, Head of Duo at Google. "With this Truecaller integration, we're able to bring a better video calling experience to millions of new users."

The partnership also helps Google expand the reach of its Duo video calling app to a 250 million strong Truecaller user base. The app late last year touched 10 million downloads on Android within a month of its launch.