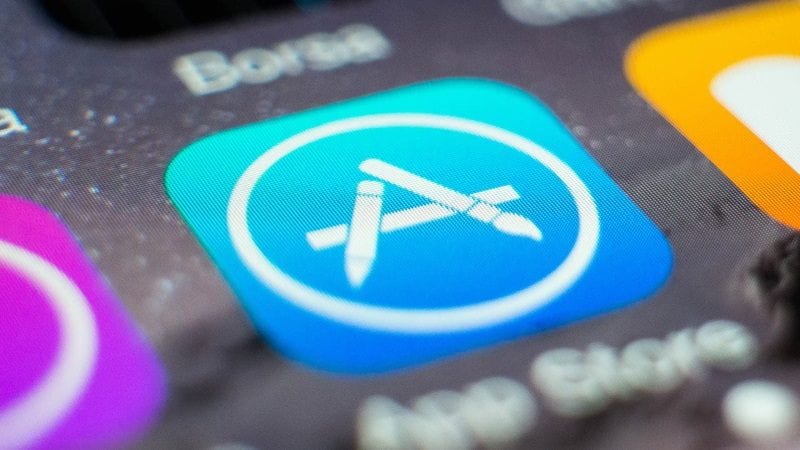 Apple is set to celebrate the 10th anniversary of its App Store. On July 10 2008, the Cupertino giant launched the App Store that completely changed how we use smartphones. Ahead of the anniversary, app analytics firm App Annie has published a retrospective of the top iOS apps of all time, alongside important milestones in the history of App Store. The report has been categorised into two primary groups - games and other apps - and are further divided based on revenue generated and download count. The report tallies up the top apps starting from the year 2010, when the firm started tracking this data.

The iOS App Store now boasts of more than 2 million apps that have been downloaded over 170 billion times, and almost 10,000 of those apps have created $1 million or more in revenue, the App Annie report says. The lists suggest that the US companies, thanks to their global footprints, led the App Store in terms of downloads and revenue generation in the decade. However, the Chinese companies have seen a massive rise, in some cases, they achieved high rankings, primarily because of downloads in China.

Coming to the top apps, the ones from Facebook and Google have been dominating the charts in terms of the most downloaded iOS apps of all time. Facebook is at the top spot and the Messenger app comes close in the second spot. Meanwhile, YouTube is in the third spot, followed by Instagram and WhatsApp at fourth and fifth position respectively. Then comes Google Maps, followed by Snapchat, Skype, WeChat, and QQ in that order.

Interestingly, the top charts by consumer spend paint a different picture. Most of the apps in this list are reliant on subscriptions and streaming. Netflix is positioned at the number one spot, followed by Spotify, Pandora, Tencent Video, Tinder, Line, iQIYI, HBO Now, Kwai, and QQ.

When it comes to games, there are not many surprises. Both categories - popularity by downloads and revenue - are dominated by the popular names such as Candy Crush, Clash of Clans, Angry Birds, and more. The interesting thing, however, is that some of the App Store's most famous games such as Temple Run and Angry Birds did not find their way to the top 10 by consumer spend.

The number one game by revenue in App Annie list is Clash of Clans. It is followed by Candy Crush that is also the most downloaded game of all time. The firm has also revealed the names of the companies that published some of the top games. The list includes well-known brands such as Electronic Arts, Tencent, Rovio, Gameloft, Zynga, Disney, Glu, Activision Blizzard, Supercell, Bandai Namco, Ubisoft, among others. Also, the big story from Asia is Tencent. The company was is at the top for consumer spending, both for games and non-game apps. It also comes second in the list for game downloads and at number three for non-game downloads.

Notably, the US is leading the list in terms of all-time iOS downloads (40.1 billion) and revenue ($36 billion). In terms of consumer spending, the App Store has seen a massive growth. App Annie claims that the compound annual growth rate (CAGR) at 30 percent from 2012-2017.