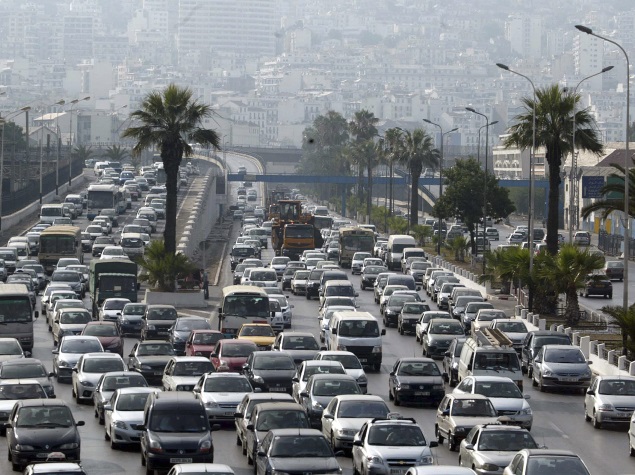 Germany's highest court has declined to hear a complaint brought by online taxi service Uber over a ban on its activity in the city of Hamburg, dealing a blow to the company.

The Federal Constitutional Court said the complaint was "not accepted for a decision due to lack of admissibility," a spokesman for the court said on Friday, adding that the court had given no further justification for its position.

Uber customers order and pay for a taxi with its application on their smartphones. Instead of having taxis prowl city streets looking for customers, Uber allows smartphone users to summon a nearby car to pick them up.

Uber had argued its service did not involve professional drivers but rather private persons who did not require a special licence.

San Francisco-based Uber Technologies Inc, valued at about $40 billion in its latest fundraising, has touched a raw nerve in many countries by threatening to open up an often tightly controlled and licensed market.

The firm, backed by investors including Goldman Sachs and Google, rebuts the criticism and argues it complies with local regulations.

The Constitutional Court's decisions cannot be appealed in Germany and it was not clear what further action Uber could take.

"We take note of the court's decision and decline further comment," an Uber spokesman said.

JD.com and Tencent Holdings to Invest $1.55 Billion in Bitauto
China to Allow Online Sales of Prescription Drugs as Early as This Month: Reports