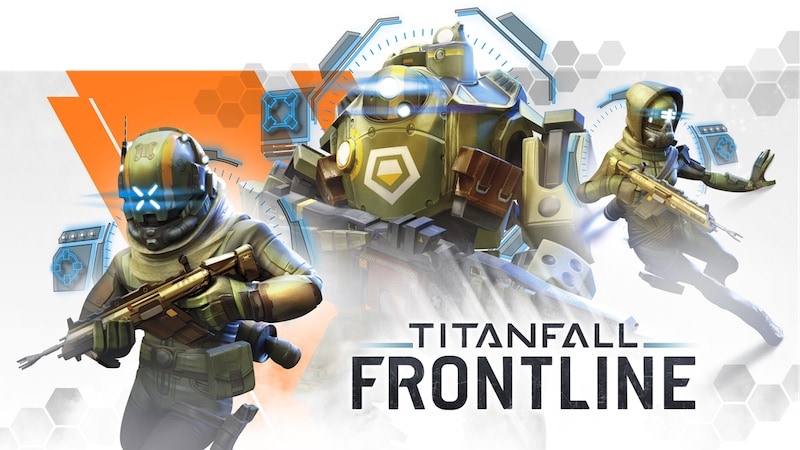 With Titanfall 2 hitting the PC, PS4 and Xbox One on October 28, the franchise is expanding itself to smartphones with a game called Titanfall Frontline.

Developed for Android and iOS, Titanfall Frontline is not a first-person shooter like its console and PC brethren. Rather it’s a take on the popular card collection genre. You can compete in real-time multiplayer, upgrade and customise your cards, and team up with others in social guilds.

“Collect and upgrade hundreds of Pilots, Titans and burn cards as you put together an unbeatable team to take control of the Frontline and destroy your opponent.  Combine your Pilots and Titans to deal extra damage or place your Titans in auto-mode to provide cover as your Pilot attacks the target.  With hundreds of cards and combinations at your command, you can play the battle your way and defeat your rival Commanders,” the description on the game’s website reads. And while it claims you can “download today” a quick check on both the App Store and Google Play store suggest otherwise.

The site allows fans to register to know when the game will be out. Registering allows access to the launch week reward of the Prometheus Titan Card.

During our time with the Titanfall 2 multiplayer beta, we felt that the game lacked the depth or appeal of the original. Despite its 2D trappings and distinct lack of visceral action, hopefully Titanfall Frontline manages to capture the spirit of a series that’s sorely understated.

LinkedIn Lite Announced for India, Available in the Next Few Weeks
Instagram Comment Moderation Tool Now Available to All Users