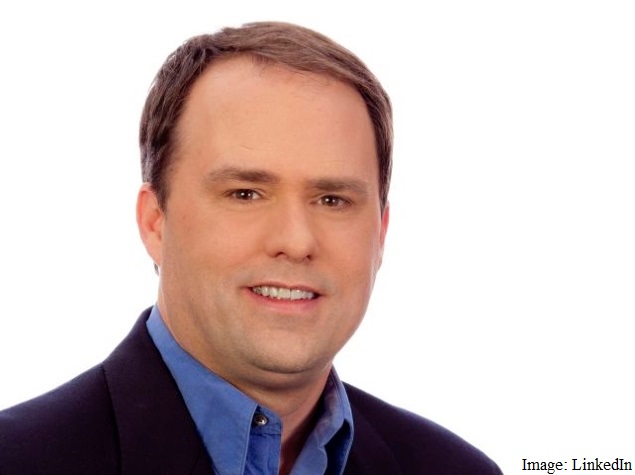 Tinder, the mobile dating application, said on Friday it had appointed Christopher Payne chief executive, a step toward building the two-and-a-half-year-old company into a booming business.

Mr. Payne replaces Sean Rad, Tinder's co-founder and former chief executive, who last year was embroiled in a sexual harassment lawsuit levied at Tinder and its majority stakeholder, IAC/ InterActiveCorp. Mr. Rad had said late last year that Tinder was recruiting a new leader. He will continue to work with Tinder as president, and still retains a seat on Tinder's board.

The company settled the lawsuit with Whitney Wolfe, the former executive who filed the lawsuit, in September. The parties did not disclose the terms of the settlement.

Tinder is perhaps the best known of a new generation of mobile-focused dating apps; it grew popular with young audiences as a fast way to meet people by quickly swiping on a series of profile photos.

The company only recently tried to make money from its popular product, which is said to host tens of millions of regular users. Earlier this month, Tinder introduced a paid version of the app, Tinder Plus, which gives paying users access to additional features.

Mr. Payne was most recently a senior vice president in eBay's marketplaces division, where he was responsible for the North American market. Before that he founded Positronic, a search technology company, which eBay acquired in 2008.

The news was earlier reported by Recode.