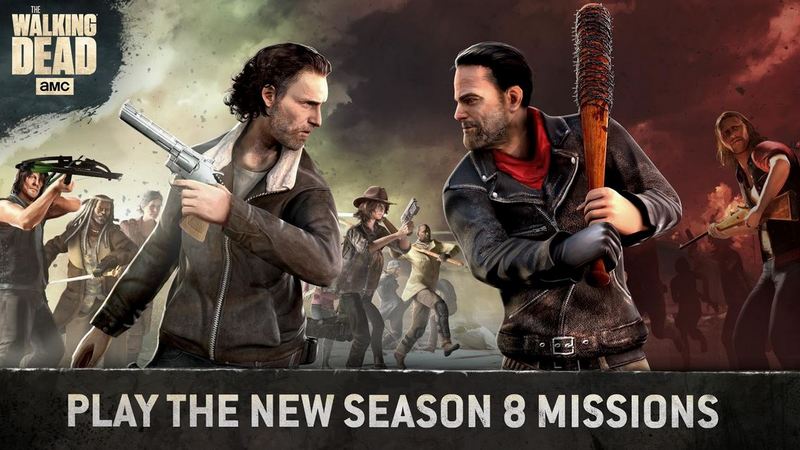 Finland's Next Games reported on Tuesday falling fourth-quarter sales from its mobile game, The Walking Dead No Man's Land, based on AMC Networks' TV show Walking Dead, knocking its shares.

The company, which generates revenue mainly from in-game purchases that players make with their smartphones, said its fourth-quarter sales fell 42 percent from a year ago to EUR 6.7 million ($8.3 million or roughly Rs. 52 crores).

Its core operating result in the quarter dropped to a loss of EUR 4.2 million (roughly Rs. 33 crores) from a profit of 1.6 million a year earlier due to falling sales and investments in new games.

"(The game's) weak performance means that their future games need to succeed even better to patch up the revenue loss and to meet the company's profit targets," Inderes Equity Research, which has an "underweight" recommendation on the stock, wrote in a note to investors.

Next Games is pinning its hopes on a new Walking Dead title, expected to be released in the second quarter, in which players fight zombies that are superimposed onto the real world on smartphone screens.

That game is tapping into the trend of augmented reality (AR) which gained mass adoption in 2016 with the release of Niantic's Pokemon Go.

The company is also developing a game based on the sci-fi film Blade Runner, with an aim to test it with users during the first half of the year.