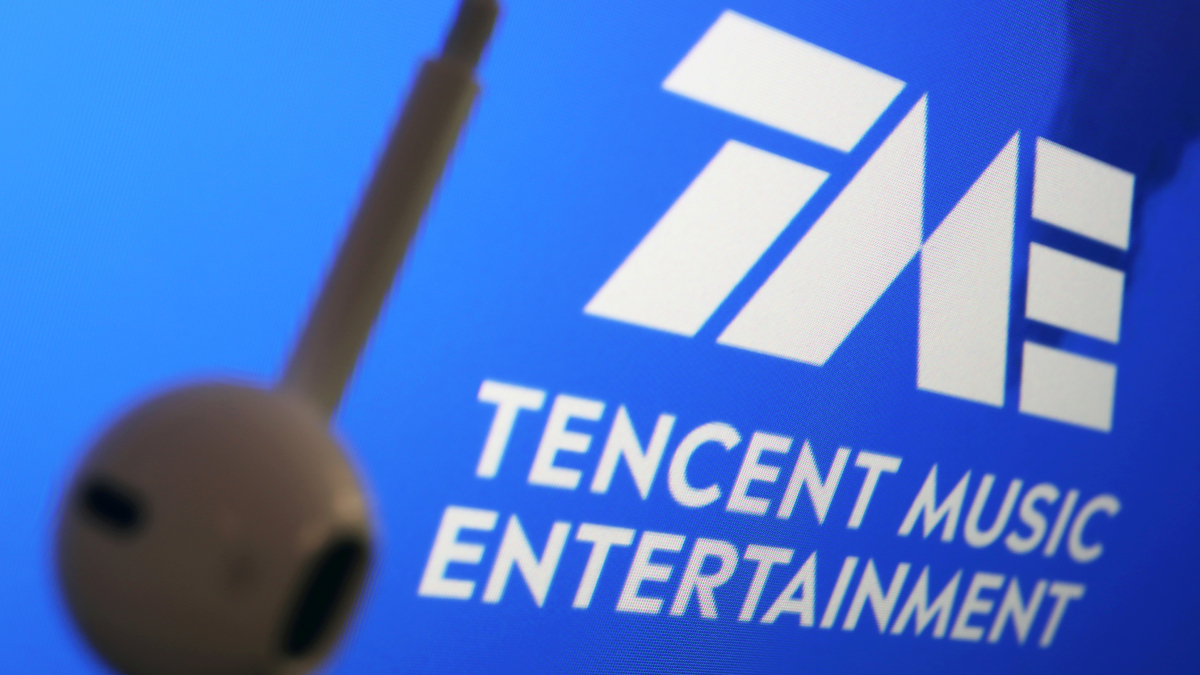 Tencent Music shares were up 1.2 percent in extended trading

Paid subscribers for the company's online music service grew by 41 percent to 66.2 million, thanks to investments in long-form audio and a refreshed music library expanded by licensing deals with Universal Music Group, Sony Music, and other labels.

Tencent Music shares were up 1.2 percent in extended trading. They have lost half of their market value this year due to Beijing's crackdown on its tech giants and a ruling that barred the company's parent, Tencent, from exclusive music copyright agreements.

The company said it expected the decision to have some impact on its operations, without specifying a figure.

Losing exclusive rights means Tencent Music will likely have to redouble efforts to build a more interactive community while facing a challenge from ByteDance that is using Douyin - the Chinese version of TikTok - to promote music backed by sophisticated algorithms.

Tencent Music's social entertainment services business, which includes karaoke platforms where users can live stream concerts, posted a 7.4 percent rise in revenue to CNY 5.06 billion (roughly Rs. 5,800 crores) in the quarter and accounted for most of its revenue.