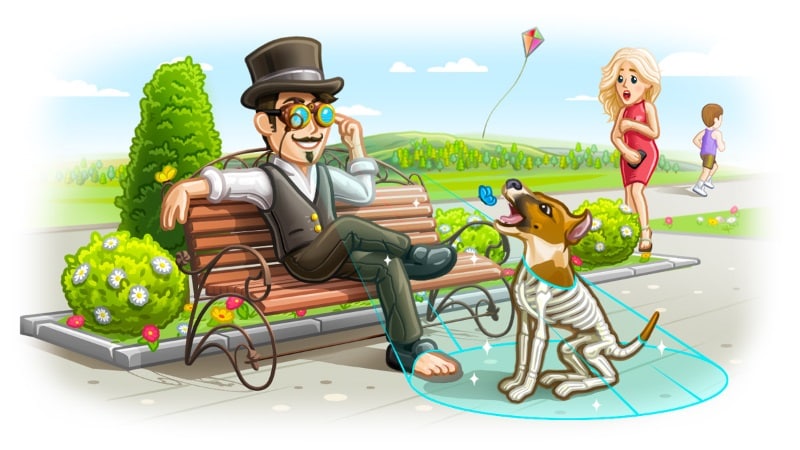 Telegram, one of the popular messaging platforms, on Tuesday announced new features for its Android and iOS apps with its version 3.14 update. The new update brings along features like Instant View and date jump but more importantly brings several improvements to the Android app to bring it at par with its iOS counterpart. The company also launched the Telegraph blogging platform, posts from which can be shared on Telegram.

Instant View feature, introduced with the latest update, allows users to share articles from certain websites that can be read by the receiver with zero pageload time, as per the company. The article links that support this feature will have an 'Instant View' button attached with them. As of now, only few sites support the feature but Telegram says that support for more sites will be added later on.

In order to ease up navigation within chats, Telegram has introduced a calendar tool with the latest update. In order to navigate within the chats using date, users have to tap on the search option and go to the calendar tool.

Users can now access recent sticker packs using the View Pack option, by either using long-press or 3D-touch on a recent sticker. The new update also brings in the 'Groups in Common' feature that allows users to identify the common groups with a particular user by visiting their profile.

The new update brings along a host of new features like improved camera speed when taking photos and videos, better video compression, improved security for passcode locks, and new user interface in order to bring it at par with Telegram's iOS app.

The updated Telegram app is currently available for download at both App Store and Google Play.

The company has further launched an online publishing tool called Telegraph, which allows users to publish stories using markdown, photos, and other embedded options. The posts get a "stunning Instant View" when shared on Telegram.