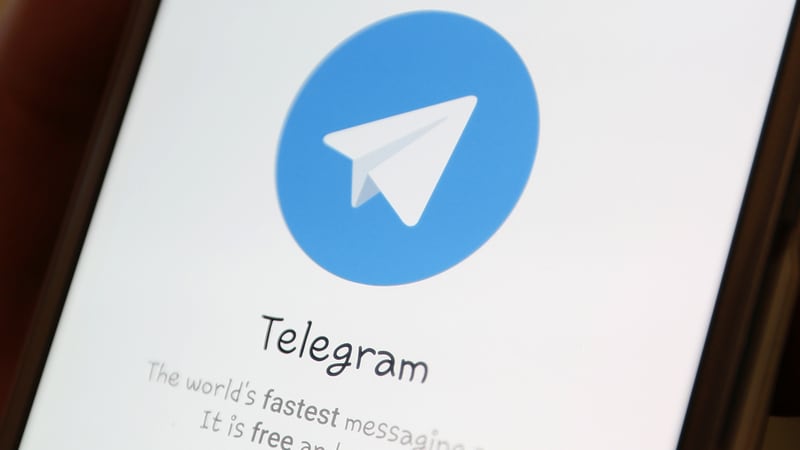 Russia is experimenting with more precise technology to block individual online services after an attempt to shut down banned messaging service Telegram failed, but Moscow has yet to find a way to shut it down without hitting other traffic.

Telegram, which has 200 million global users and has been popular in countries including Russia and Iran, has been banned in Russia because it refused to comply with a court order to give security services access to users' encrypted messages.

Russia's authorities started trying to block the service in April but they inadvertently blocked Russian users' access to a slew of unrelated online services, including voice calls on the Viber messaging service, cloud-based applications for Volvo cars, and apps that control Xiaomi video cameras.

Because of that hiccup, the attempt to block Telegram was put on hold, and the service is still accessible to Russian users.

Since August 6, Russian state communications watchdog Roskomnadzor and state security agency the FSB have been testing systems designed to allow more precise blocking of individual services, according to the minutes of a meeting between officials to discuss the plan.

Anton Pinchuk, co-owner of Russian technology company Protei, which according to the minutes was invited to take part in the testing, confirmed to Reuters the testing was taking place. He said his firm has declined to take part.

The earlier attempt to block Telegram involved targeting Internet Protocol addresses operated by Amazon, Google and others that hosted Telegram traffic. The problem was that these IP addresses often also hosted traffic for multiple other services which were also affected.

The systems being tested now use a technology called Deep Packet Inspection. The technology operates in a more surgical way, analysing Internet traffic, identifying the data flows of a particular services and blocking them.

However, executives at two of the companies invited to take part said initial tests were not successful, because services other than the ones being targeted were still being blocked unintentionally.

"So far no one has successfully passed the testing," said one of the executives. They said the testing was scheduled to conclude by August 20, but the deadline has now been pushed back.

Roskomnadzor, in response to Reuters questions about the tests, said it had no information. The FSB did not respond to questions, nor did Telegram's founder, Russian tech entrepreneur Pavel Durov. Oleg Ivanov, Deputy Minister for Communications and Digital Development, declined to comment.

According to the document, a copy of which was seen by Reuters, nine Russian technology firms were invited to submit their Deep Packet Inspection technology for testing.

A source close to Roskomnadzor and one of the executives at a company invited to take part said the aim was to choose the most effective technology, refine it if necessary, and then install it on the networks of all Russian telecoms operators.