Telegram Launches Encrypted Voice Calls; Lets You Decide Who Can Call You 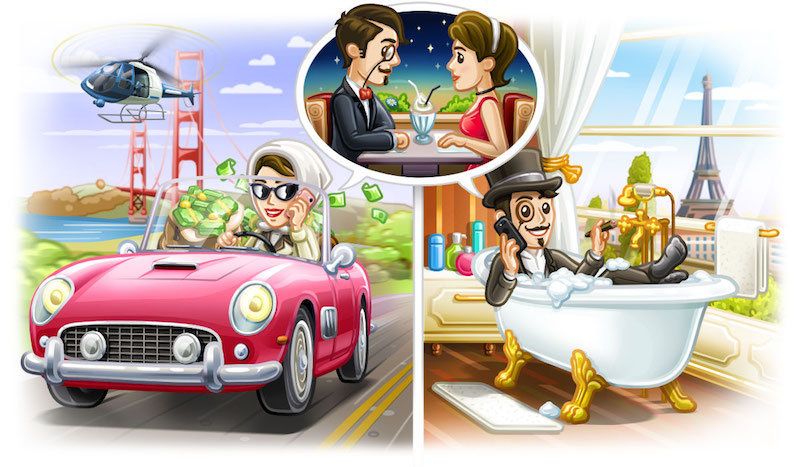 Messaging app Telegram has launched voice calls, an essential feature that most of today’s popular messaging apps have. Telegram may have taken its time to launch this feature but the company says it’s spent the last few months trying to ensure that its calling features offers “the best in terms of quality, speed, and security”.

The feature will be rolling out to Western Europe first, with a rollout to other parts of the world coming soon. The company claims that its voice calls use the same end-to-end encryption technology that Telegram’s Secret Chats feature uses. Instead of using an open encryption protocol such as the one used by messaging app Signal, Telegram developed its own encryption tech. This has been criticised by some security experts in the past but Telegram has repeatedly defended its technology, claiming that it has never been cracked.

The fun thing in this process for you is that the key exchange mechanism for Telegram calls involves emoji. In encrypted calls, each person on the call gets a message on screen that need to compare to ensure that the encryption is working as expected. Some apps such as Signal use random phrases, but Telegram says it’s using four emoji for this instead. This means less complication at the same level of security.

The company also claims that calls will connect faster as they’ll go over a peer-to-peer connection and use audio codecs best suited to save data while providing good quality calls. For those who don’t want to use this feature, Telegram lets you switch off voice calls altogether, and even lets you decide which of your contacts can call you on the app. This gives it a leg up over most other messaging apps that support calls.

Apart from calls, Telegram v3.18 also allows people to select the level of compression for videos. If your data plan is about to be exhausted or if Internet is slow, you can select higher compression and save both space and data.