In DDoS attacks, hijacked or virus-infected computers are used to target websites. 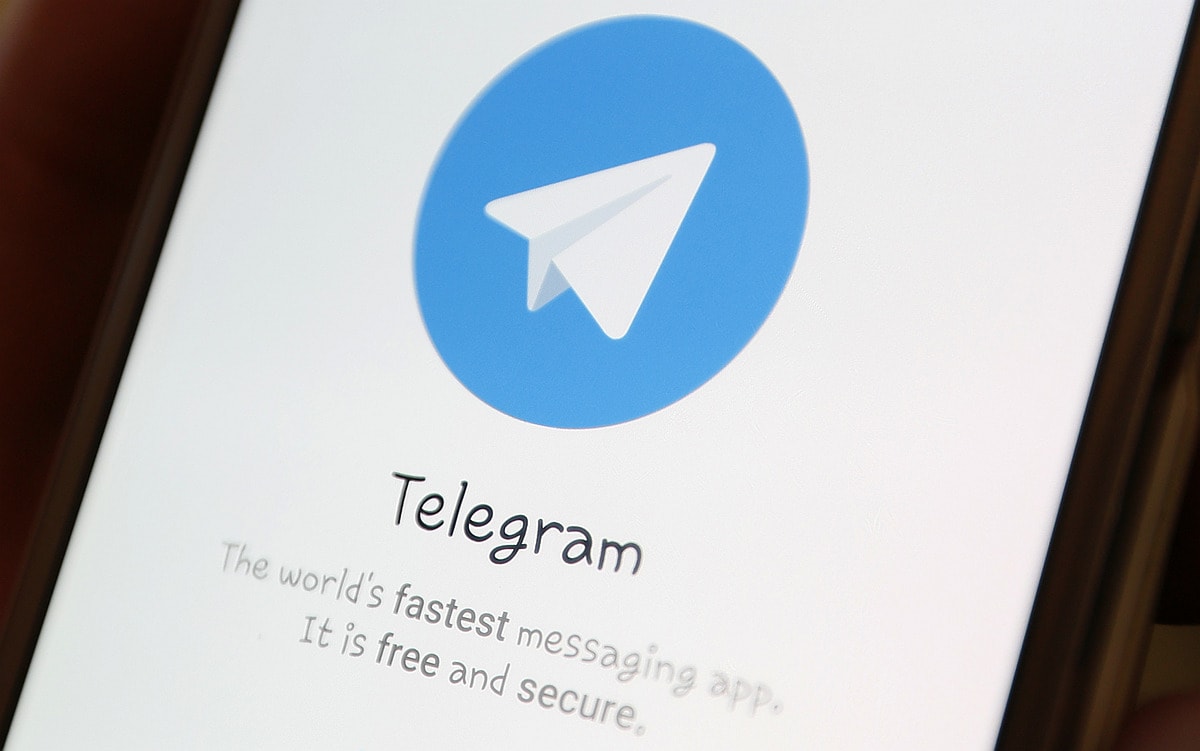 Messaging service provider Telegram has been hit by a "powerful" distributed denial-of-service (DDoS) attack and users in the United States and other countries may experience connection issues, the company said in a tweet on Wednesday.

Telegram did not immediately respond to a request for more details on the attack.

In DDoS attacks, hijacked or virus-infected computers are used to target websites.

"We're currently experiencing a powerful DDoS attack, Telegram users in the Americas and some users from other countries may experience connection issues... A DDoS is a “Distributed Denial of Service attack”: your servers get GADZILLIONS of garbage requests which stop them from processing legitimate requests. Imagine that an army of lemmings just jumped the queue at McDonald's in front of you – and each is ordering a whopper... The server is busy telling the whopper lemmings they came to the wrong place – but there are so many of them that the server can't even see you to try and take your order," Telegram said on Twitter.

It added, "To generate these garbage requests, bad guys use “botnets” made up of computers of unsuspecting users which were infected with malware at some point in the past. This makes a DDoS similar to the zombie apocalypse: one of the whopper lemmings just might be your grandpa... There's a bright side: All of these lemmings are there just to overload the servers with extra work – they can't take away your BigMac and coke. Your data is safe... For the moment, things seem to have stabilized."