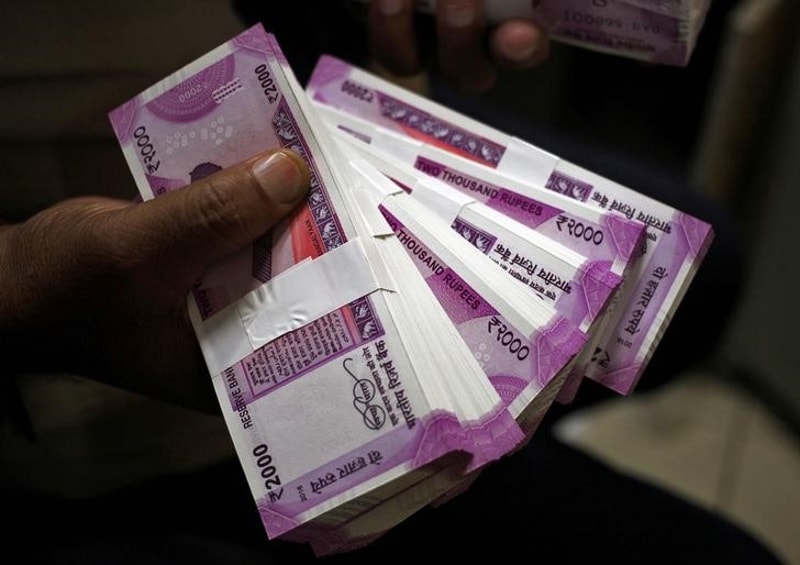 Telangana became the first state in the country to launch official e-wallet.

The newly-created state on Thursday launched the T-Wallet, the official digital wallet of the state, offering anytime anywhere platform for digital payments with no additional charge for the citizens.

This is the first official e-wallet from any state government in India, officials in Hyderabad said.

Using this platform, the citizens not only can make payments to government and private organisations towards various services but also receive the benefits from government like pensions, scholarships and MGNREGS wages.

The digital payment option will be available across formats such as online web browser, smartphone, feature phone and even without a phone.

The Microsoft Accelerator alum startup Transaction Analysts has partnered with Telangana to develop T-Wallet which uses two factor authentications, through Aadhaar+Biometric or Aadhaar+OTP to Aadhaar linked mobile number, for feature and no phone users.

Hyderabad based Transaction Analysts, a digital payment service startup, aims to achieve financial inclusion and increase user transactions based on Aadhaar, with or without the need for a bank account.

Supporting Telugu, Urdu and English, the wallet is created on Azure platform and designed for scalable performance with enhanced security.

Srinivasa Katuri, CEO, Transaction Analysts, said that one can use T-Wallet platform, irrespective of whether he has a bank account or not.

Rama Rao said it was another pioneering step by Telangana, which has been consistently ranked number one in the country in terms of number of e-transactions per thousand population.

He said Telangana was already successful in transparent and accountable delivery of services through its e-Seva and MeeSeva platforms, serving about one lakh to 1.5 lakh citizens daily.

K. Ramakrishna Rao, secretary, finance, government of Telangana, said T-Wallet would help bring governance closer to people by providing services in remote areas, where there are no bank branches.