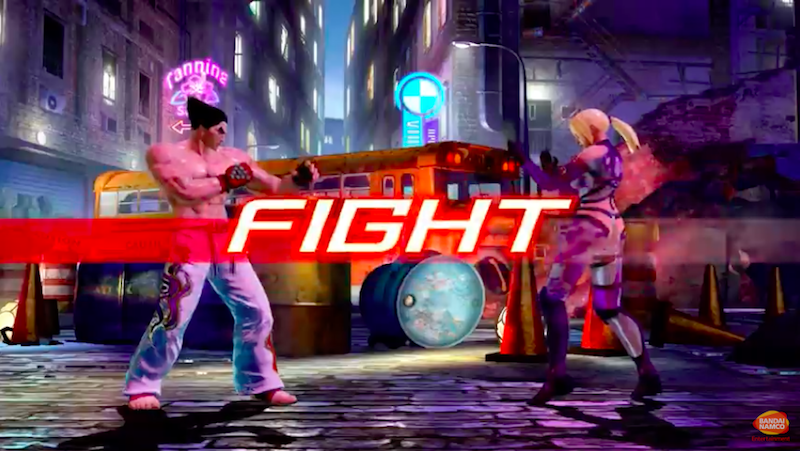 Popular fighting game Tekken is finally making it to your small screen with Bandai Namco announcing the launch of the game for Android and iOS. The Tekken Mobile game is up for pre-registration for Android on the newly launched website and has already been made available for iOS in Canada - in a soft launch.

Tekken is fighting game series that first came into being back in early 90s for the PlayStation. The franchise has seen a number of sequels and spin-offs, having sold millions of units overs the years across multiple platforms including Xbox and Nintendo consoles. This will be the first time the game hits Android and iOS platforms. Interestingly, this year also saw the franchise being made available on Windows PC for the first time with the launch of Tekken 7. The Tekken series involves a number of playable characters who typically compete in King of Iron Fist Tournament. Popular characters like Kazuya, Paul, Law and others will be available in the mobile version.

The free-to-play game had a soft launch for iOS in Canada and the Android version is also expected to be free with in-app purchases for monetisation. Tekken Mobile will offer over a 100 characters, and will feature a Story Mode where you will be able to create a team of three players who will assist Kazuya Mishima against a new enemy called Revenant. Users will also be able to challenge other players in the Dojo mode, and the company has plans to host live events that will feature daily, weekly and monthly new content.

The Tekken Mobile website says that pre-registering for the game will get you exclusive rewards such as in-app coins, character unlocks, and other benefits depending on how many register before the global launch. The success of the game will likely depend on how much of the content is actually free and how much will be available via in-app purchases, something that many had taken issue with after the launch of Super Mario Run.