Symantec said CEO Greg Clark will be replaced by director Richard Hill on an interim basis. 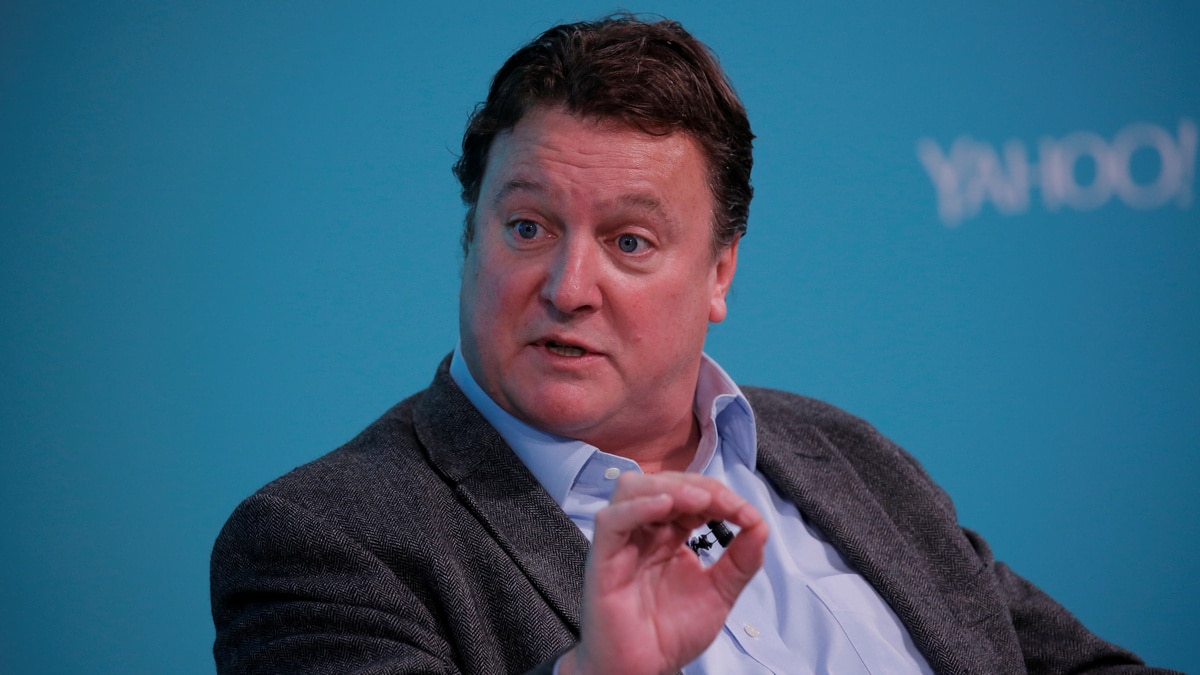 Symantec said CEO Greg Clark will be replaced by director Richard Hill on an interim basis. Hill was formerly CEO of semiconductor maker Novellus Systems, giving him experience in enterprise sales, an area where Symantec has faltered.

Symantec reported fiscal fourth-quarter sales of $1.19 billion (roughly Rs. 8,300 crores), down from $1.21 billion a year ago and below analysts' estimates of $1.21 billion, according to IBES data from Refinitiv.

"This is a disaster of epic proportions. The guidance combined with abrupt CEO departure will be a major gut punch to the Street. There are a lot of questions with minimal answers," Daniel Ives, analyst at Wedbush said.

When asked about Clark's sudden departure by analysts on a call after the earnings announcement, Hill said: "He (Clark) has had issues with his father being ill. And the pressure is quite high that we want to continue to deliver strong financial results and also growth on the top line for shareholders, simultaneously."

The company posted net income of $34 million (roughly Rs. 240 crores), or 5 cents per share, in the reported quarter, compared with a loss of $59 million, or 10 cents per share, a year earlier.

On an adjusted basis, the company's profit was 39 cents per share, in line with estimates.

Revenue from Symantec's enterprise security division fell to $584 million, below estimates of $607 million. The consumer security division's revenue of $605 million was above expectations of $601 million.