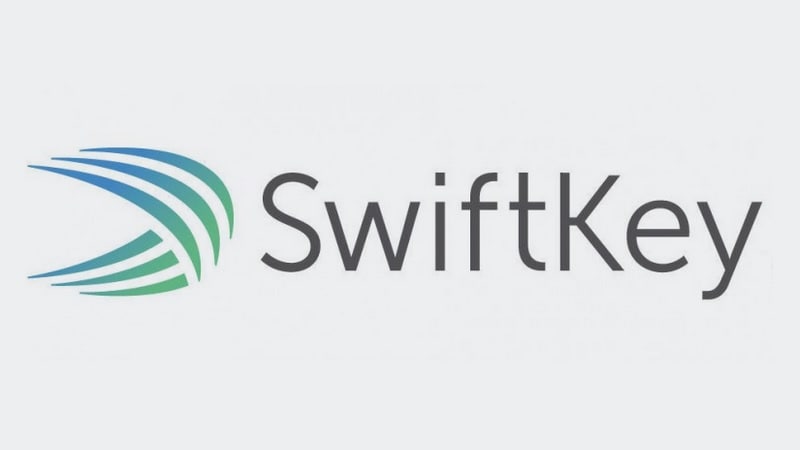 SwiftKey for Android has received an update that has turned the Bing search button customisable, allowing users to move it to any desired location on the toolbar or disable it altogether. The update, which has begun rolling out for SwiftKey users on Android, has also fixed a bug which now allows the arrow keys to work in the keyboard text field. Additionally, the SwiftKey for Android update claims to reduce the app's loading time while reducing the lag by over 50 percent on old as well as new Android smartphones.

The SwiftKey for Android update, which has upgraded the app to version 7.2.1.17, began rolling out for Android users last week via the stable channel. Talking about the changes introduced by the update, it now allows users to disable the Bing search button or shift it to any desired location on the toolbar. It must be noted that SwiftKey received Bing search integration in November last year, allowing users to access search results by clicking the ‘+' icon on the top-left section of the keyboard and tapping on the Bing-powered search bar. However, a major issue was that the Bing search button was not movable when it was introduced, creating a hindrance for users looking for a minimal design. But thankfully, users can now disable the Bing search button or adjust its location to their liking.

The update has also fixed a number of issues associated with the Arabic language layout of the keyboard, aside from enabling the usage of arrow keys in the keyboard text field. In addition to adding new features and fixing bugs, the update also brings a significant performance boost. SwiftKey claims that the app's new version has reduced lags by over 50 percent on new and old Android smartphones, thanks to an enhanced frame rendering.

The app is now claimed to provide a 20 percent faster loading time than a host of other keyboard apps out there and also be twice as fast when launched for the first time after a device restarts. Moreover, SwiftKey also lays claim to the title of being the smallest keyboard app on Android going by installation package size. The team behind SwiftKey credits these improvements to a three-stage in-house testing and rigorous monitoring procedure to assess the app's performance and optimise it for a better user experience. SwiftKey is now owned by Microsoft, which bought the keyboard app back in 2016.