Super Mario Run Demo for iOS to Be Playable From Thursday 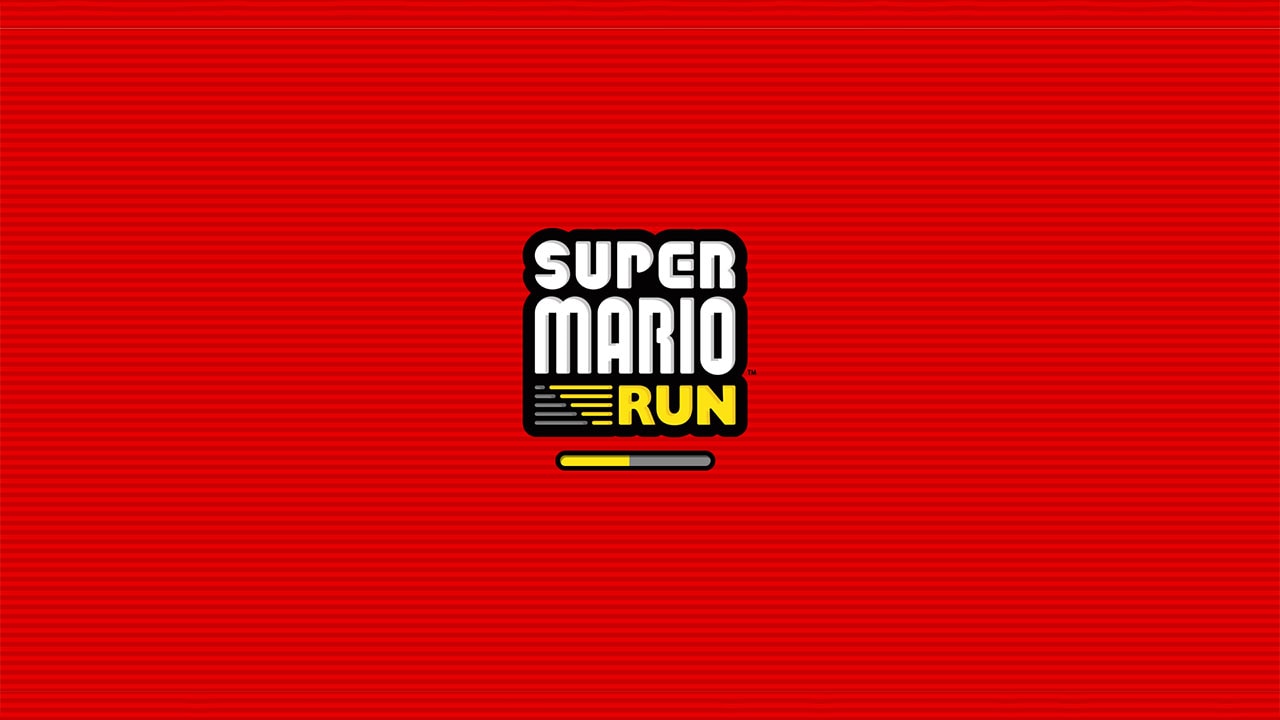 Nintendo showcased two of its most awaited properties during Wednesday’s episode of The Tonight Show Starring Jimmy Fallon in Super Mario Run for iPhones, and The Legend of Zelda: Breath of the Wild for the Nintendo Switch.

Alongside, Nintendo of America president Reggie Fils-Aimé revealed – with Mario creator Shigeru Miyamoto present in the audience – that the first mobile adventure with Mario due next week, will be available in Apple Stores around the world as a playable demo starting Thursday.

“Super Mario Run launches December 15th, but beginning Thursday [December 8], you go to an Apple Store and you’ll be able to participate in a demo available across the world in Apple Stores beginning this Thursday,” Fils-Aime added. Nintendo had earlier announced that Super Mario Run will be available as a free download upon launch for players to try out the three game modes – Toad Rally, Kingdom Builder, and World Tour – before deciding to spend $10 in the US / Rs. 620 in India for the complete game. But if you can’t wait even a week, you can head to your nearest Apple Store to try out Super Mario Run.

We also got a first look at the upcoming Nintendo Switch outside of the trailer, with Fils-Aimé and Fallon showcasing the convertible aspects of the Switch while playing the new Zelda title. You can catch a bit of the gameplay in the video above, which hints at how the world will look, and the different actions available for Link. If you wish to know more, Fils-Aimé said Nintendo will reveal more about the Switch on January 12, something we were already aware of.

Reliance Jio Effect? Airtel Offers Unlimited Voice Calls to Anywhere in India
Here's Why You Shouldn't Get Rid of Your OTP Right Now