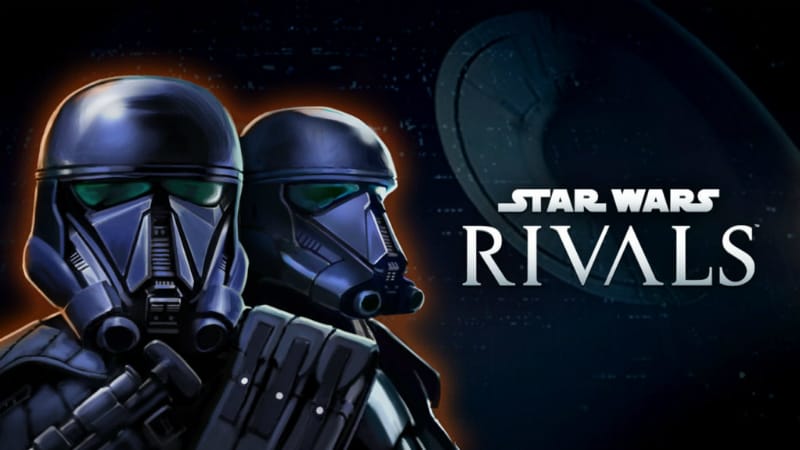 Lucasfilm and Disney on Thursday announced a new mobile game, Star Wars: Rivals, what they're calling the first Star Wars-based real-time competitive action shooter for mobile devices. The app will be available on both Android and iOS. The lineup for Star Wars: Rivals consists of characters from multiple eras of the Star Wars universe. The gameplay offers several combat arenas to fight battles using the characters offered in the mobile game. The game features iconic characters like Luke Skywalker, Darth Vader, Jyn Erso, Captain Phasma among others.

Star Wars: Rivals is currently up for pre-registration on Google Play (Android) and has been soft-launched in the Philippines App Store (iOS). The game will be free on both platforms, albeit with in-app purchases that range from $4.99 (roughly Rs. 300) to $99.99 (roughly Rs. 6,400)

The game has PvP arenas where players can fight battles across mobile platforms. Several real-time combat arenas are available to play in Star Wars: Rivals, the companies say, and characters (called Heroes) can be swapped in and out during the battle. Players can unlock rare Heroes including popular characters like Princess Leia, Lando Calrissian, and Poe Dameron, each with different traits in the game.

"App Store users will get exclusive access to Rebel Special Forces (SpecForces) support units for a limited time when the game launches," the blog post adds.