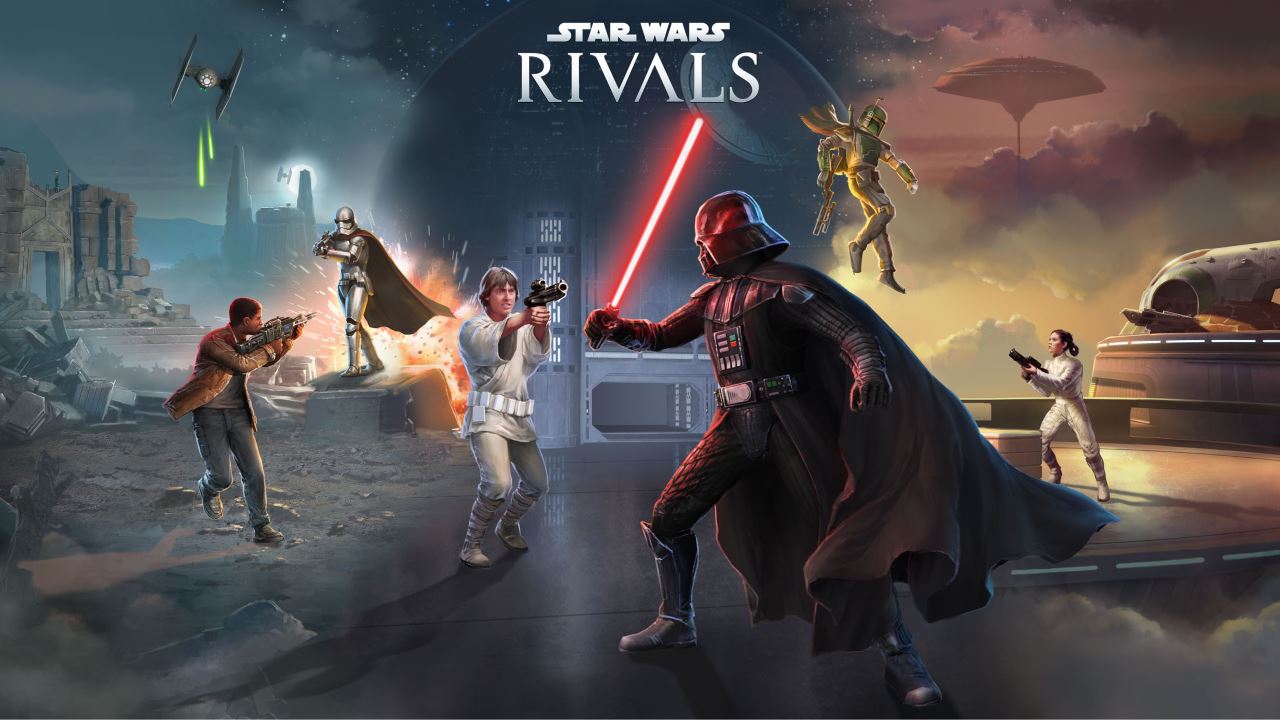 Disney has decided to cancel Star Wars: Rivals, its real-time competitive mobile action shooter announced back in January, before its official release. The game had been soft launched in Australia, Canada, and New Zealand in June, but it’s no longer available for download and in-app purchases have been disabled.

Those who still have Star Wars: Rivals on their devices can continue to play till October 11, after which the game will be retired for good. Disney added that it wouldn’t be offering any refunds for any in-app purchases that players have already made.

As with every other free-to-play game, it was designed to entice players to make in-app purchases, ranging from $5 to $100 (about Rs. 360 to Rs. 7,200). Rivals was a cynical cash grab attempt by Disney but it’s clear that it didn’t receive enough traction or love from the soft launch countries to warrant a full release.

Star Wars Resistance Will Feature Leia Organa, Said to Be Set 6 Months Before The Force Awakens