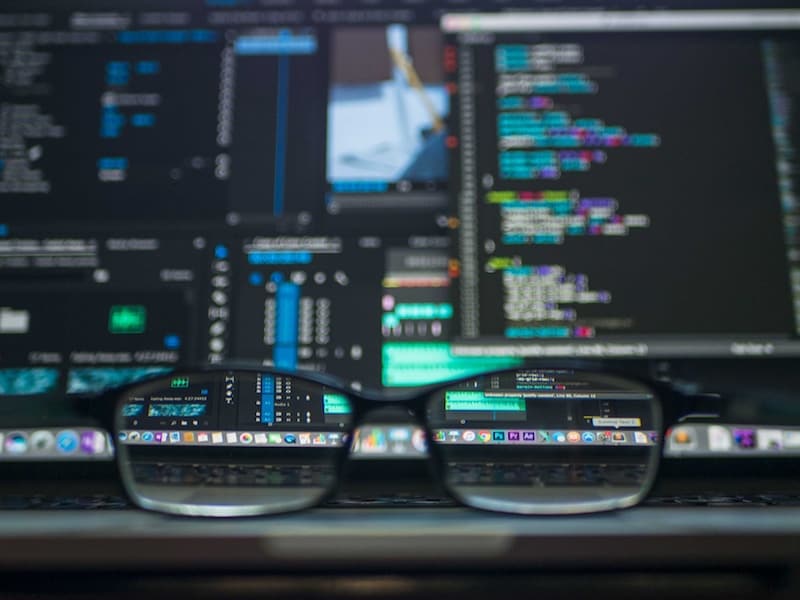 Developer community Stack Overflow has released a new tool that allows developers to check whether they are being fairly compensated for their time and work. The tool, called Salary Calculator, also estimates which technical skills tend to offer better paying jobs.

Slack Overflow, a place that programmers from around the world visit, said it hopes that its salary calculation tool will help programmers be more informed about market trends and make better choices. The online tool asks developers to share where they live, how much experience they have, what kind of education they have received, what kind of developer they are, and the technical expertise they are well versed with. Taking these variables into consideration, the online tool then tells the salary range a developer should expect to make in select regions. The calculation is based on a survey Stack Overflow conducted earlier this year, which saw about 65,000 developers respond to it.

The move also comes as Slack Overflow attempts to differentiate its community from rivals, though an accurate salary calculator is mostly unheard of in the industry. It said the ads that it published on its jobs section received 75 percent more clicks when they had salary information mentioned in them. Even when the salary range described in the ad was below the average, the ads still received 60 percent more clicks, compared to ads that didn't have salary information mentioned.

Developers welcomed the tool with mixed reactions. The top complain t from many of them was limited features in the calculator. Stack Overflow Salary Calculator, for instance, at present only provides data if developers happened to live in any of the five countries: Canada, France, Germany, the United Kingdom, and the United States. The company said it is exploring different ways to make its calculator be more relevant in other countries as well.

"We are committed to improving the accuracy and granularity of this calculator. You can help us improve the calculator by confidentially sharing your salary with us in the calculator. We will use your salary information in modelling, but your salary is 100 percent private and will never appear on your profile or be shared with employers," Julia Silge, a data scientist at Stack Overflow wrote in a blog post.