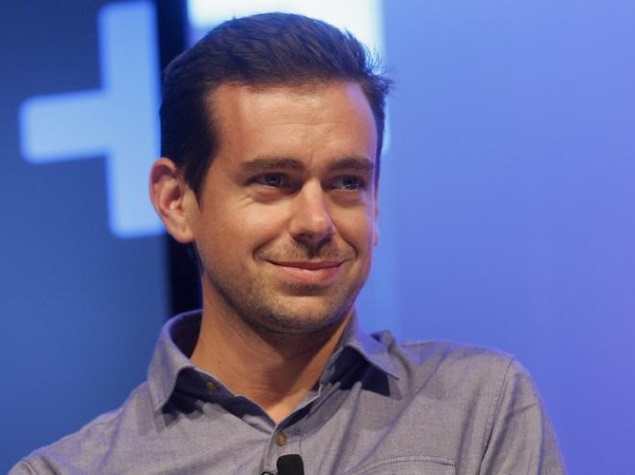 Square, a mobile payments firm founded by Jack Dorsey, one of the creators of Twitter, is rolling out software worldwide that allows businesses to track sales, inventories and other data on smartphones and tablets.

Square Register, which is available on Google's Android and on Apple platforms, is a mobile application that shops and other business use at the point of sale.

"The cash register was invented to solve the basic pain points of running a business, like recording sales," Dorsey said at a launch event in London on Thursday.

The app will be available in English, Spanish, French and Japanese, and supports 130 currencies, the company said.

Square, which is valued at about $6 billion (roughly Rs. 37,103 crores) according to a report in August, is better known for providing businesses with credit card readers that plug into smartphones and allow mobile payments.

The company said it was not yet making the readers available outside the United States, Canada and Japan, however.

In that market, Square is facing increasing competition from the likes of PayPal and Amazon, both of which charge a lower percentage fee per swipe than the 2.75 percent imposed by Square in the United States.