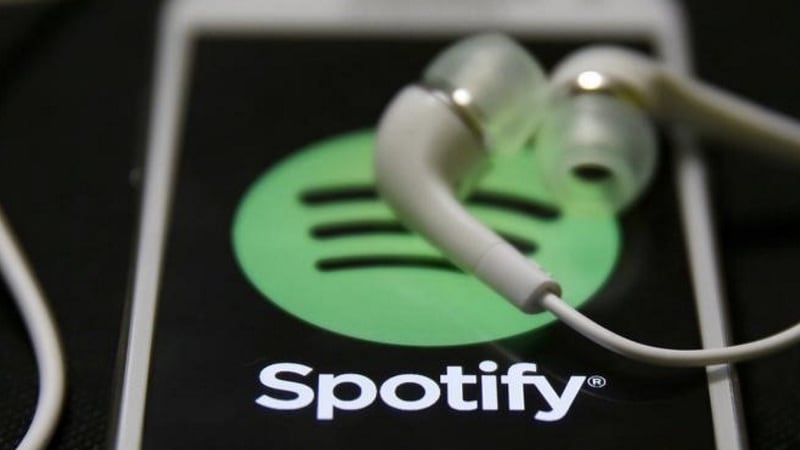 Spotify has been reportedly writing massive amounts of data to user's storage without their knowledge. Users took to the forum to express their disappointment, as Spotify was found to be writing close to 10GB an hour to their drives, putting a massive strain on them.

These major I/O writes are peculiar, as Spotify is a music streaming site, and cache (even for every song) could not produce such massive bulk of writing data. Some users have reported as much as 200GB worth of data written in just one day. Even when leaving the app idle, users reported Spotify to write 50GB worth of data on their devices. Furthermore, users on the forum claim that the issue seems to be more prominent on the Windows and Mac app, and not on the browser player.

If this continues, it could put strain on the HDD or SSD and shorten its lifespan. Spotify has now issued a quick new update to douse the fire. "We've seen some questions in our Community around the amount of written data using the Spotify client on desktop. These have been reviewed and any potential concerns have now been addressed in version 1.0.42, currently rolling out to all users," the company said in a statement on its community.

The desktop version 1.0.42 has now been rolled out to all users, and installing it will apparently eradicate all problems. To check for the update, head to Spotify > About Spotify (Mac) or Help > About Spotify (Windows) and you should be prompted to download version 1.0.42 if you haven't already automatically. Once restarted, the new version app will start running, and the massive writing issue should be resolved.