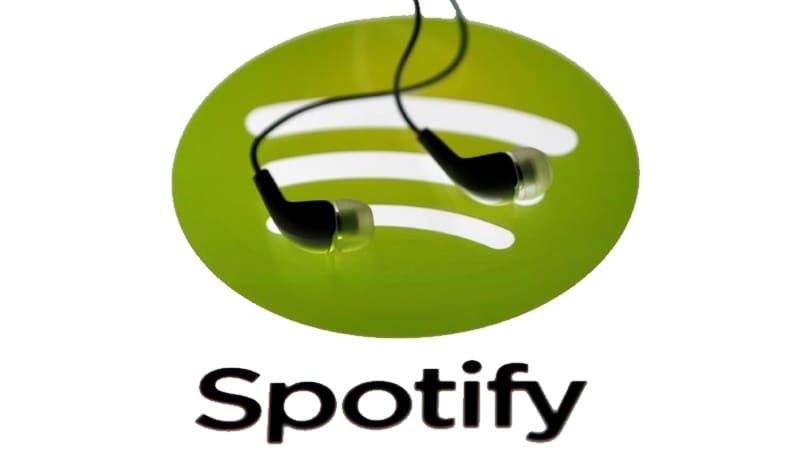 A spokeswoman for the group confirmed to AFP that he was referring to paying subscribers.

The number is a 33-percent increase from March, when it had 30 million, putting it far ahead of its closest rival Apple Music which had some 15 million paying subscribers in June.

At the end of June, Spotify said it had more than 100 million active monthly users, including both those who use the free ad-based service and the premium paying one.

Music streaming has taken off worldwide this year, with the number of streams more than doubling in the first six months of the year compared to the same period a year earlier, according to trade specialists BuzzAngle Music.

In the United States, the biggest market, there were 114 billion streams in the first half of 2016, exceeding for the first time the number of videos watched.

After launching in Indonesia in March, Spotify is now present in 59 countries. But it has yet to post an annual profit, spending most of its revenue on compensating artists and rights-holders.