Spotify’s quarterly revenue, however, was hit mostly by a 21 percent dip in ad-supported revenue amid ongoing pandemic. 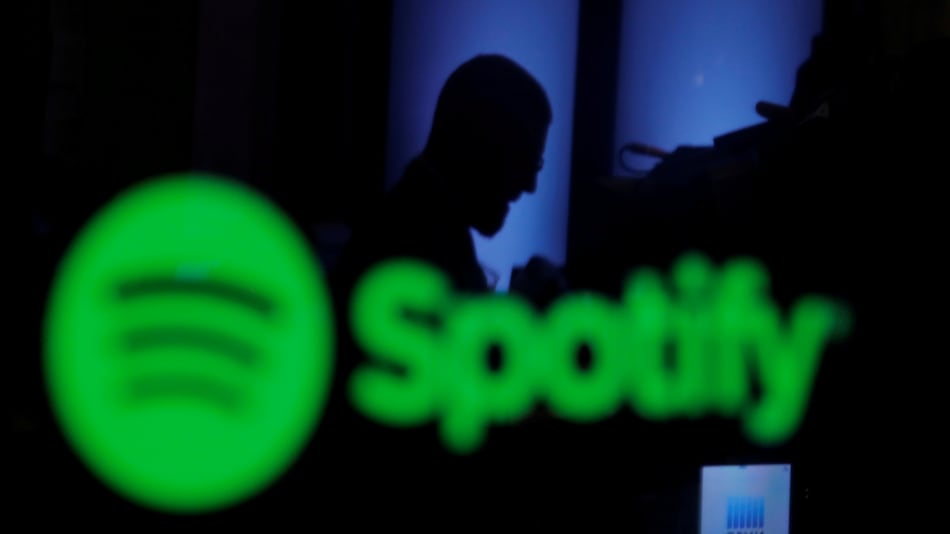 The wider loss was mostly due to social charges

Spotify Technology said on Wednesday music streaming demand had rebounded from coronavirus-related weakness at the start of the quarter and its paid subscribers reached 138 million, ahead of Wall Street estimates.

However, the company's quarterly revenue missed analysts' estimates, hit mostly by a 21 percent fall in ad-supported revenue as the spread of the pandemic kept advertisers at bay.

Shares of the Swedish company, which have risen about 80 percent since the beginning of this year, fell 3 percent to $253 (roughly Rs. 18,900) before the market open.

Spotify, which leads the market for music streaming ahead of rivals such as Apple and Amazon, earns from paid subscriptions and by showing ads to non-paying users.

Premium subscribers, which account for most of the company's revenue, were up 27 percent from a year earlier. Analysts on average were expecting the company to have 136.4 million paid subscribers, according to IBES data from Refinitiv.

The world's largest music streaming service also assuaged investors that people no longer commuting to work would not have a deep lasting impact on its finances and it will hit its full-year targets.

Strength in North America and other areas more than offset the slow start to the quarter and the improved momentum in the back half of the quarter has continued into the third quarter, the company said in a statement.

It expects total premium subscribers in the range of 140 million to 144 million for the third quarter, above expectations of 141.4 million.

The wider loss was mostly due to social charges - payroll taxes associated with employee benefits in Sweden, which rises with an increase in share price of the company.

Realme C11 Review
Hisense to Launch in India, QLED and LED Smart TVs to Be Introduced on August 6