Spotify Defends Itself After Outcry Over Data Collection 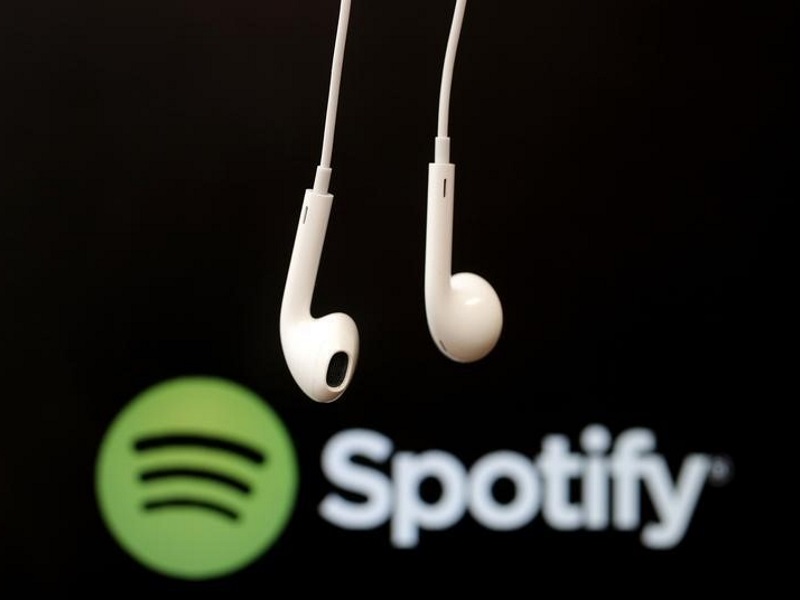 Online music streamer Spotify defended itself Friday after angry users accused it of abusive personal data collection by asking for access to their contacts and photos.

Earlier this week, the firm had described the changes on its website as an "update" of its general user terms and conditions and its privacy policy, intended "to tailor improved experiences to our users, and build new and personalised products for the future."

Users of the streaming service's application for smartphones and mobile devices will over the next few weeks receive a prompt asking them to agree to the new terms, which include being asked for access to their address books, photos and GPS location.

On Twitter, hundreds of customers complained, many of them linking to articles on tech sites such as Wired that were critical of the move.

On Friday, one of the creators of the hugely popular online game Minecraft, Markus Persson of Sweden, told his 2.4 million Twitter followers that he had "cancelled" his Spotify subscription.

"As a consumer, I've always loved your service. You're the reason I stopped pirating music. Please consider not being evil," he wrote.

Spotify chief executive Daniel Ek responded directly to him: "Have you read our blog? We explicitly will ask when using camera or GPS."

Ek also explained that having access to photos would help users "if you want to personalise a playlist by having a custom image or a new profile pic."

Several hours after that exchange, Ek posted a link to a new blogpost entitled "SORRY."

"We apologise ... We should have done a better job in communicating what these policies mean and how any information you choose to share will and will not be used," he wrote.

"If you don't want to share this kind of information, you don't have to. We will ask for your express permission before accessing any of this data and we will only use it for specific purposes that will allow you to customise your Spotify experience," he added.

"We will never scan or import your contacts without your permission... In the future, we may want to give you the ability to find your friends on Spotify by searching for Spotify users in your contacts if you choose to do that."

The Swedish group which claims to have more than 75 million users in 58 countries, including more than 20 million who use its premium paying site is facing stiff competition from US rival Apple.

Apple Music was launched on June 30 in more than 100 countries, after the technology giant realised that music fans would in the future be more likely to choose streaming over downloads.

The Spotify controversy comes amid heightened concerns over internet privacy issues. In one recent example, the extramarital affair-seeker website Ashley Madison was hacked and users' personal information was leaked.

Also as part of its new terms and conditions, Spotify said it was banning so-called "payola" playlists, created by users who accept undisclosed money to promote songs for a record label, the Financial Times reported.