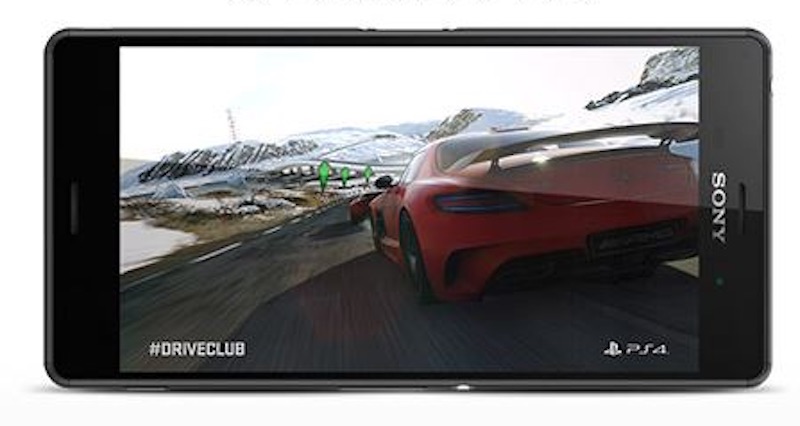 Nintendo isn’t the only console maker intent on making its games and intellectual property available on smartphones. Earlier in the year Sony announced it would be renewing its efforts in the space with the creation of ForwardWorks — a studio created for this purpose.

Now it appears that the company is ready to reveal its first smartphone games soon.

“Sony (SIE): To announce software titles and partner companies for its smartphone game project initially for Japan market from 16:00, Dec. 7.” tweeted The Wall Street Journal’s Takashi Mochizuki. Given Mochizuki’s more than stellar track record, it’s tough to doubt that this will indeed happen.

In the past Run Sackboy! Run! a spin-off of popular PlayStation platformer LittleBigPlanet graced mobile devices as did Knack's Quest and Ratchet & Clank: Before the Nexus. There have been a host of companion apps as well for games like Beyond: Two Souls, SingStar, and Until Dawn.

This time around, its efforts appear to be directed towards revenue generation rather than the aforementioned games and apps that were meant for promotional purposes.

"ForwardWorks will leverage the intellectual property of the numerous PlayStation dedicated software titles and its gaming characters as well as the knowledge and know-how of gaming development expertise which was acquired over the years with PlayStation business to provide gaming application optimised for smart devices including smartphones to users in Japan and Asia. The company will aim to deliver users with opportunity to casually enjoy full-fledged game titles in the new filed of the smart device market," a press release from the company read when it announced the formation of ForwardWorks.

EA Is Committed to Titanfall, 'Whatever the F*** That Means': Titanfall 2 Creator
Black Friday 2016: Xbox One Digital Deals Discounts on GTA V, FIFA 17, Battlefield 1, and More