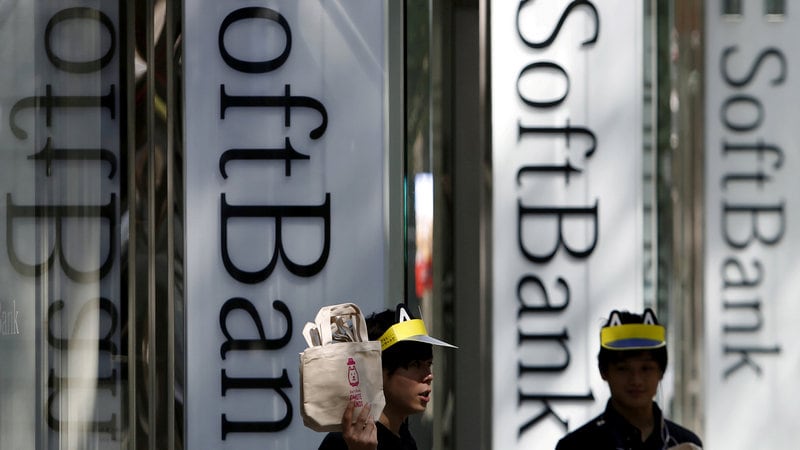 The $100 billion (roughly Rs. 6.7 lakh crores) SoftBank Vision Fund has made its second-ever investment in an enterprise software company, as the massive fund broadens its portfolio beyond consumer tech firms such as Uber and DoorDash.

SoftBank, which leads a nearly $100 billion investment vehicle that includes funding from the sovereign wealth funds of Saudi Arabia and Abu Dhabi, Apple, and Qualcomm, among others, has made sizeable investments in ride-hailing firm Uber Technologies, shared office provider WeWork, food delivery startup DoorDash and dog walking app Wag. Enterprise technology companies haven't been as much of a focus.

"In this space we've looked at multiple companies," said Nishar, who will join Cohesity's board as the fifth director. "In general we are fairly particular."

SoftBank has also pledged to help Cohesity expand its operations in Asia. Cohesity is looking to add business in Japan, where SoftBank is headquartered, as well as South Korea and India, Salmon said.

New data privacy regulations in Europe that took effect last month, which change how companies can process the personal data of European Union citizens, has provided new business for Cohesity. The privacy law overhaul has driven demand for services that help companies track personal data and determine whether that data is being stored properly and is at risk of being moved or stolen.

"In the EU and the United States, citizen of these countries want more protection, and they want to make sure enterprises take this seriously," Cohesity's Salmon said.

Cohesity is on track for more than $100 million in revenue this year, Salmon said. Its customers include the US Department of Energy, Hyatt Hotels Corp and Piedmont Healthcare.