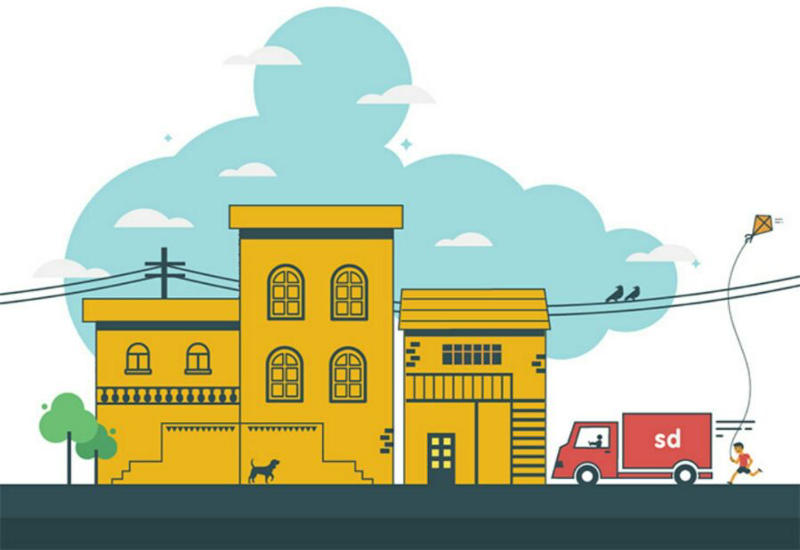 E-commerce platform Snapdeal is reportedly in talks with Uber India to enable taxi-hailing functionality on its app.

Uber and Snapdeal spokespersons declined to offer a comment on the report by Re/code.

The deal hasn't been closed yet, but seems like a pretty logical extension of its recent integration with food ordering platform Zomato, bus aggregator Redbus, and flight booking with Cleartrip, now available on the home screen. Snapdeal had also integrated mobile, and utility bill payments with FreeCharge in February 2016, a sign that the company is looking to broaden its focus to differentiate itself from competitors Amazon India and Flipkart.

Earlier this week, Google Maps, which had an integration with Uber had announced an update its app to aggregate global ride sharing services such as Ola and 99 Taxis, with fare comparison estimates.